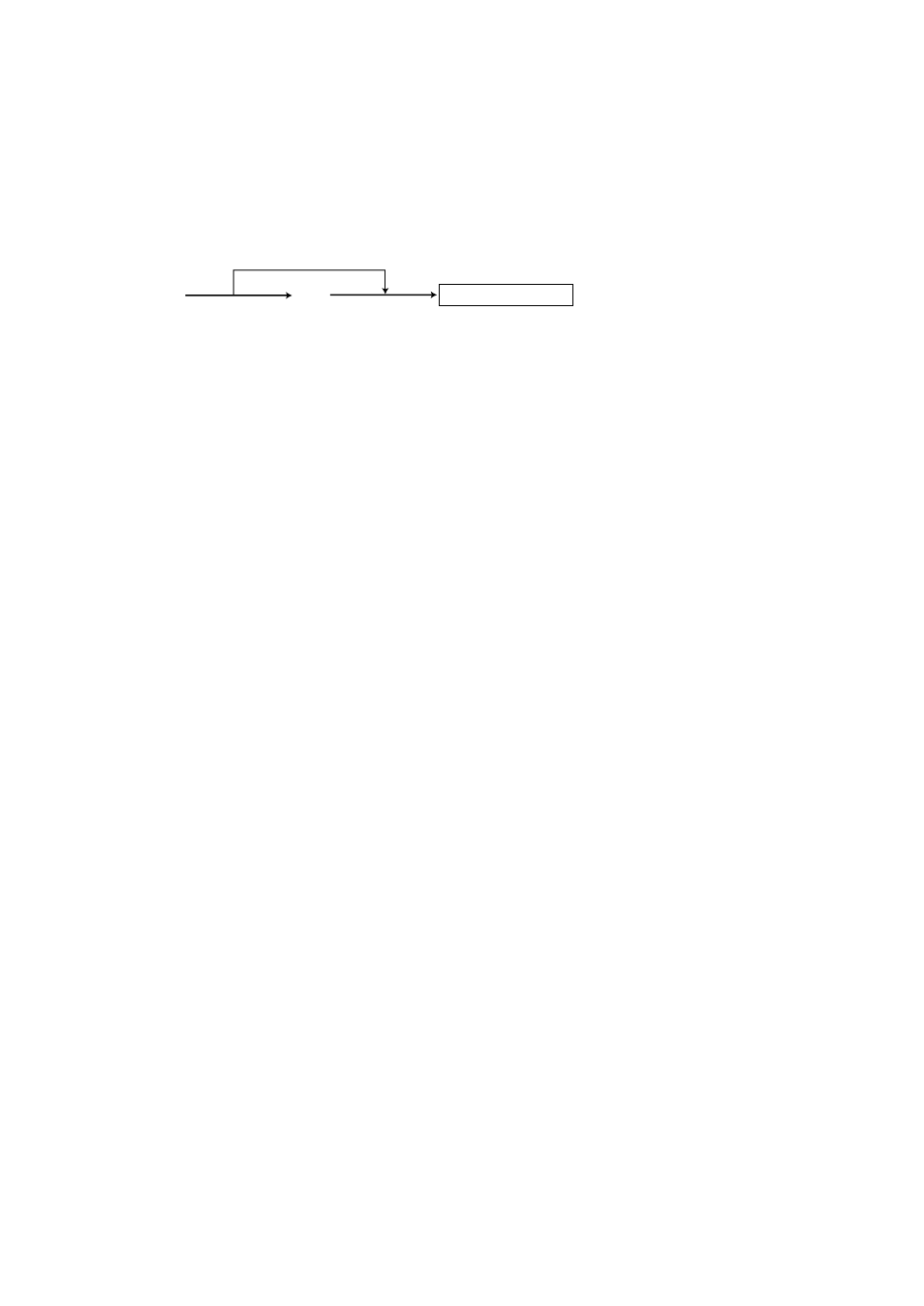 This function allows partial food orders to be sent to the remote printers.

Which printer to receive the order is selectable.

the entire order is given.

A partial food order is sent to the remote printer specified by the system presets.

time at the top of the kitchen chit. This function can send food items in the programmed

order of priority by assigning PLUs to priority groups (1 - 9). Group-1 is the highest priority

and Group-9 is the lowest.

If an error occurs in data output to a remote printer, a corresponding error message