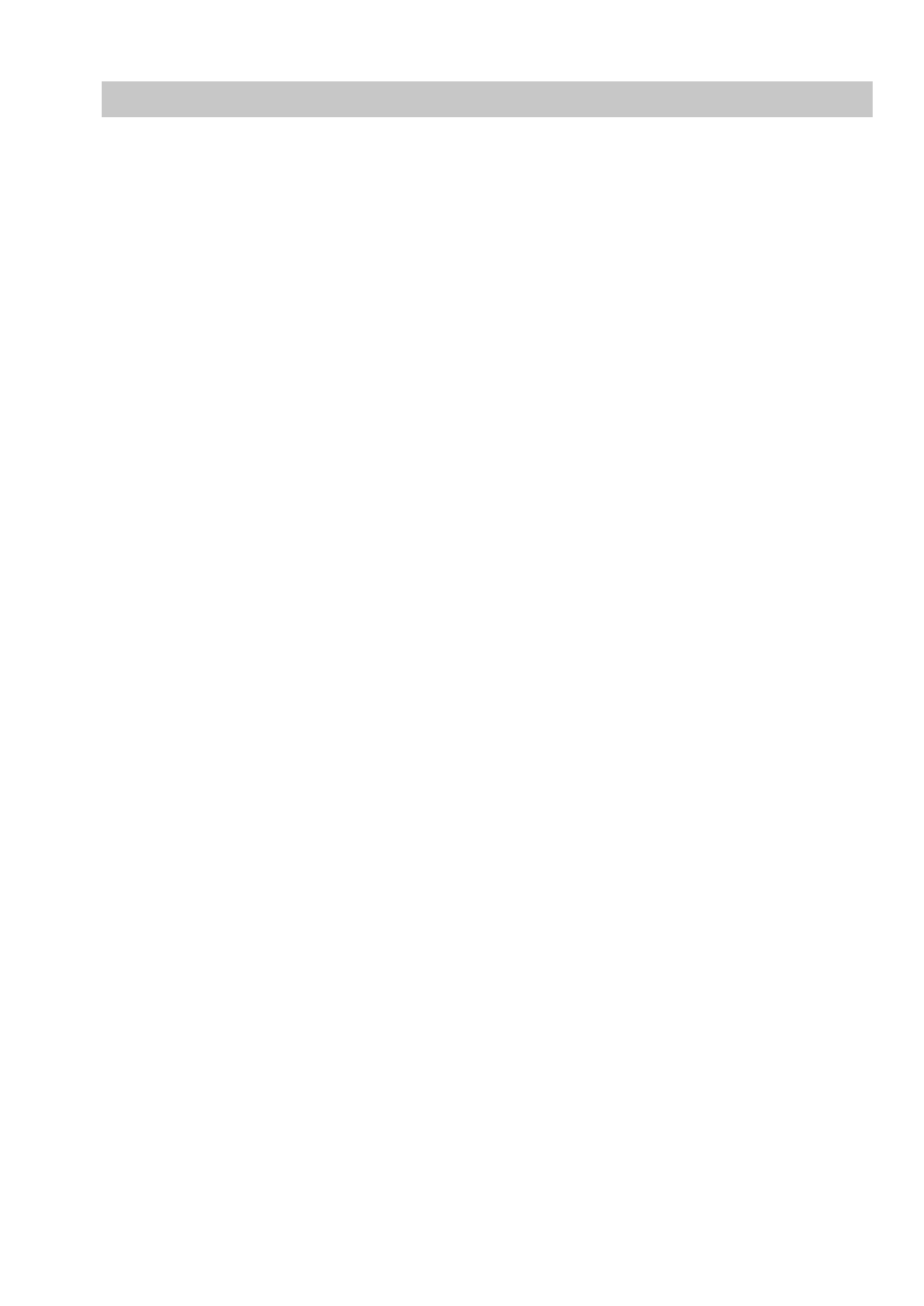 If a satellite terminates a transmission job unsuccessfully, the master either terminates the job

immediately or awaits a command given through the keyboard, depending on whether the

This function is used in the following cases:

• The master has failed to download preset or updated data to all or some of the satellites.

• The master has failed to upload sales reports from all or some of the satellites.

• The satellite has failed to download data to other machines.

is programmed at the master. (See “4. Specifying whether to enable or disable the system

retry function when a transmission error occurs” on page

(1) When the system retry function is disabled:

The master terminates the transmission job immediately in the following two ways.

If none of the satellites have successfully transmitted data, the transmission is regarded as

having ended with an error, which is equivalent to ABORT as discussed below.

If there is any satellite which has successfully transmitted data, the transmission is regarded

as either successful or unsuccessful depending on the type of transmission job. In this

equivalent to IGNORE and ABORT, respectively both of which are explained below.

(2) When the system retry function is enabled:

If a transmission error occurs, the number and error state of the satellite in which the error

entry of one of the following commands given through the keyboard: