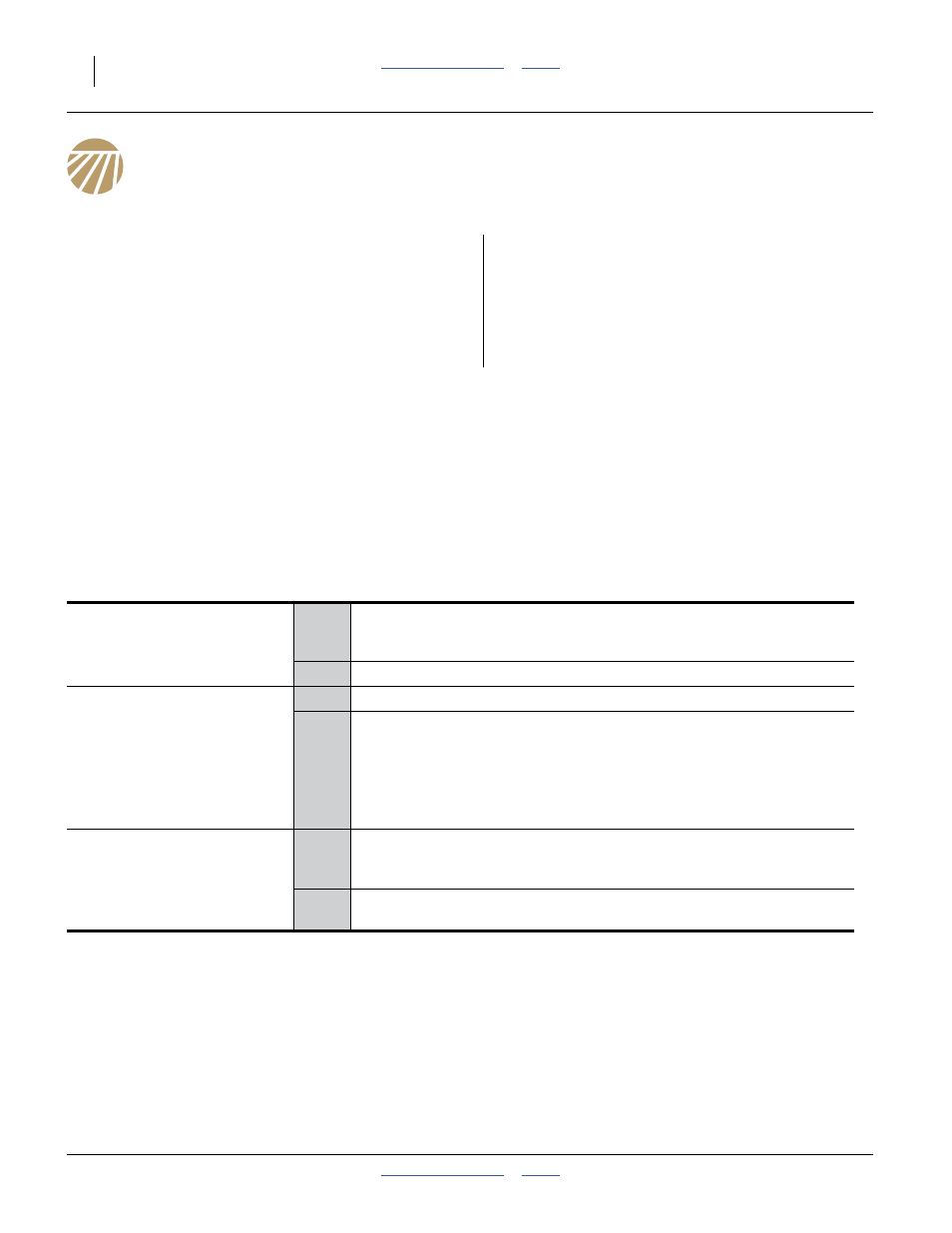 When starting up with a new planter, a new crop or a
new population it is important to physically double check
what the monitor is reporting in the cab by digging seeds.
This is to verify that you are set up correctly to plant the
desired population. Do not rely solely on the population
reported by the optional seed monitor.

Also during start up it is common to encounter alarms
and readouts on the optional seed monitor that don’t
seem to make sense. It is critical to troubleshoot these
alarms not only to make sure the planter drive is set
properly to hit the target population, but also to fix
incorrect entries in the monitor setup to eliminate
nuisance alarms.

Before entering the troubleshooting charts to remedy a
monitor or population problem, it is helpful to use the
following flowchart to get a handle on what may be
wrong. The basis for finding what is wrong comes from
knowing exactly what the planter is actually doing in the
soil. Always dig or observe seed on the ground when
checking populations.

Is the spacing on the
ground correct?

Check the ground drive transmission and range sprocket selections, or
the population settings on a hydraulic drive unit. See also “Population
Too Low” or “Population Too High” in the troubleshooting charts.

Is the population reported
by the optional seed
monitor

the actual or is

the reported population too
high by a factor of 2?

The system can also be off by a large factor if incorrect range sprockets
are installed. Check seed rate charts against range and transmission
sprockets on the planter.

Is the population reported
by the optional seed
monitor close to the target
population?

Suggested Furrow Check:
Plant a short distance and dig seeds, or run with the
closing wheels wired up to leave an open seed trench.

Based on seeds found, determine an average distance
between seeds. Compare the distance between seeds
to the seed spacing listed in the charts for your
population. This is listed as “inches per seed”.