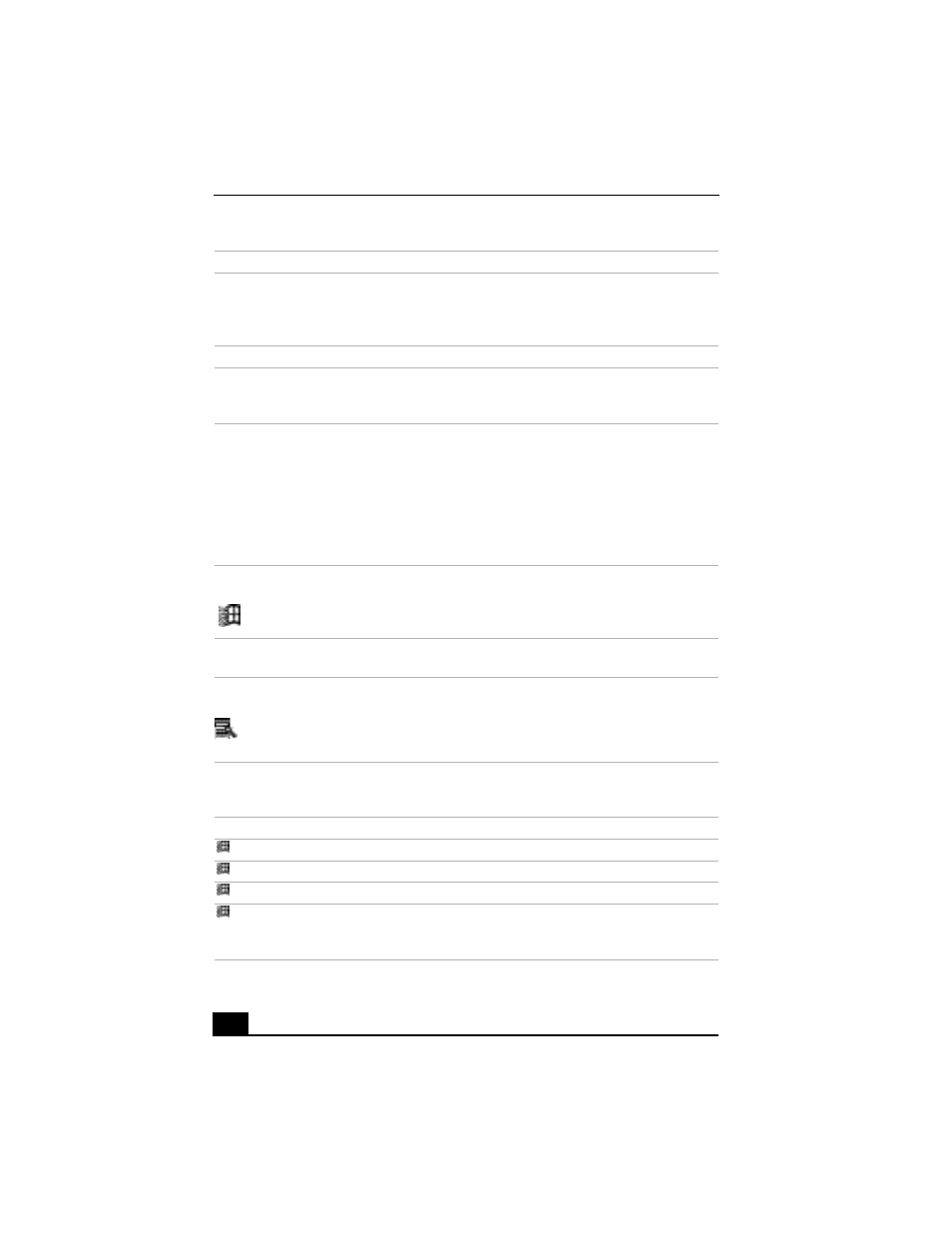 Combinations and Functions with the Windows Key

The twelve function keys along the top of the keyboard are used
to perform designated tasks. For example, in many applications,
F1 is the Help key. The task associated with each function key
may vary from one application to the next.

The Esc (Escape) key is used to cancel commands.

The Print Screen key takes an electronic snapshot of the screen
and places it in the Windows Clipboard. You can then paste the
screen shot into a document and print it.

Several keys are always used with at least one other key: Ctrl,
Alt, and Shift. When held down with another key, the Ctrl
(Control) and Alt (Alternate) keys offer another way to give
commands. For example, in many applications, instead of
choosing the Save command from a menu, you can hold down
Ctrl and press S (referred to as Ctrl+S). The Shift key operates
the same way as on a typewriter; it is used to produce capital
letters or special symbols such as @ and $.

The Fn key is used in combination with other keys to issue
commands. See “Combinations and Functions with the Fn Key”.

The Applications key displays a shortcut menu of context-
sensitive choices. Pressing this key is the equivalent of clicking
the right mouse button.

Switches the selected button on the taskbar.

Displays the Windows Find: All Files window to find a file or
folder. This is the equivalent of selecting Find and then Files or
Folders from the Start menu.