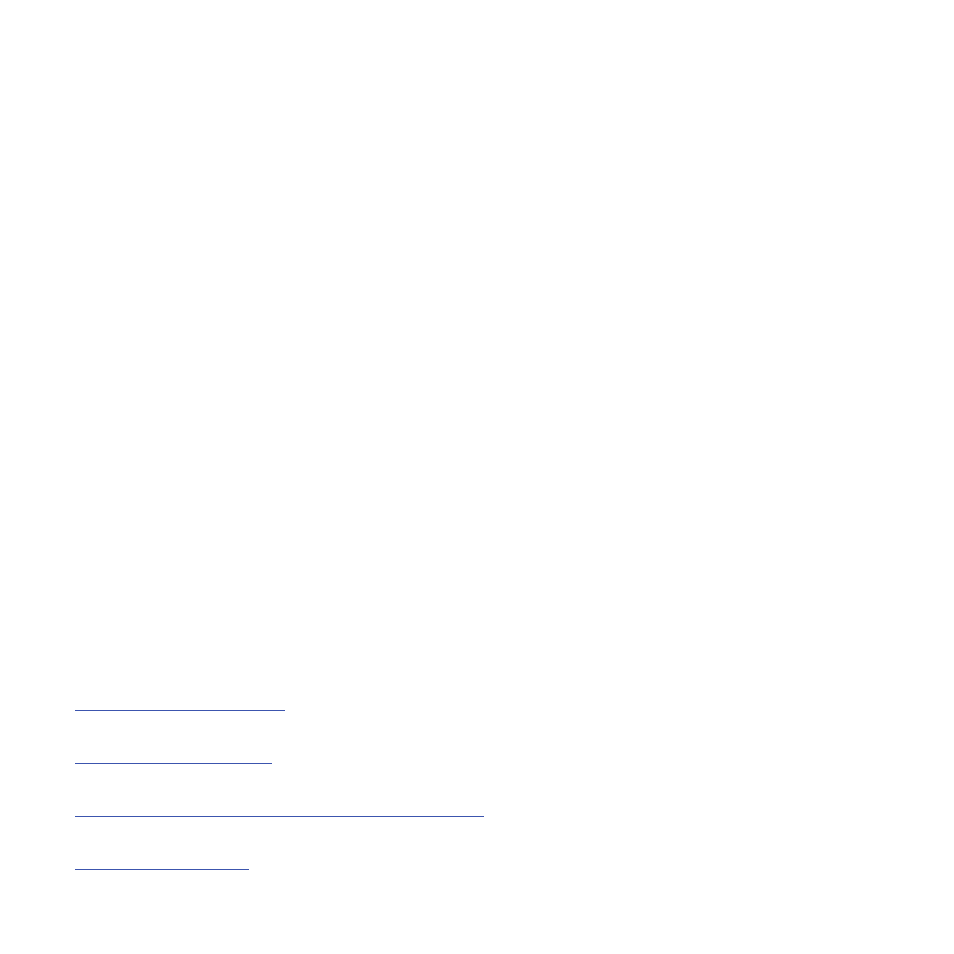 the user from RF absorption use special phone cases, while others involve nothing more than a metallic accessory
attached to the phone. Studies have shown that these products generally do not work as advertised. Unlike "hand-
free" kits, these so-called "shields" may interfere with proper operation of the phone. The phone may be forced to
boost its power to compensate, leading to an increase in RF absorption. In February 2002, the Federal trade
Commission (FTC) charged two companies that sold devices that claimed to protect wireless phone users from
radiation with making false and unsubstantiated claims.

According to FTC, these defendants lacked a reasonable basis to substantiate their claim.

What about wireless phone interference with medical equipment?

Radio frequency energy (RF) from wireless phones can interact with some electronic devices. For this reason, FDA
helped develop a detailed test method to measure electromagnetic interference (EMI) of implanted cardiac
pacemakers and defibrillators from wireless telephones. This test method is now part of a standard sponsored by
the Association for the Advancement of Medical instrumentation (AAMI). The final draft, a joint effort by FDA,
medical device manufacturers, and many other groups, was completed in late 2000. This standard will allow
manufacturers to ensure that cardiac pacemakers and defibrillators are safe from wireless phone EMI. FDA has
tested wireless phones and helped develop a voluntary standard sponsored by the Institute of Electrical and
Electronic Engineers (IEEE). This standard specifies test methods and performance requirements for hearing aids
and wireless phones so that no interference occurs when a person uses a compatible phone and a compatible
hearing aid at the same time. This standard was approved by the IEEE in 2000.

FDA continues to monitor the use of wireless phones for possible interactions with other medical devices. Should
harmful interference be found to occur, FDA will conduct testing to assess the interference and work to resolve the
problem.

Additional information on the safety of RF exposures from various sources can be obtained from the following
organizations (Updated 1/1/2010):