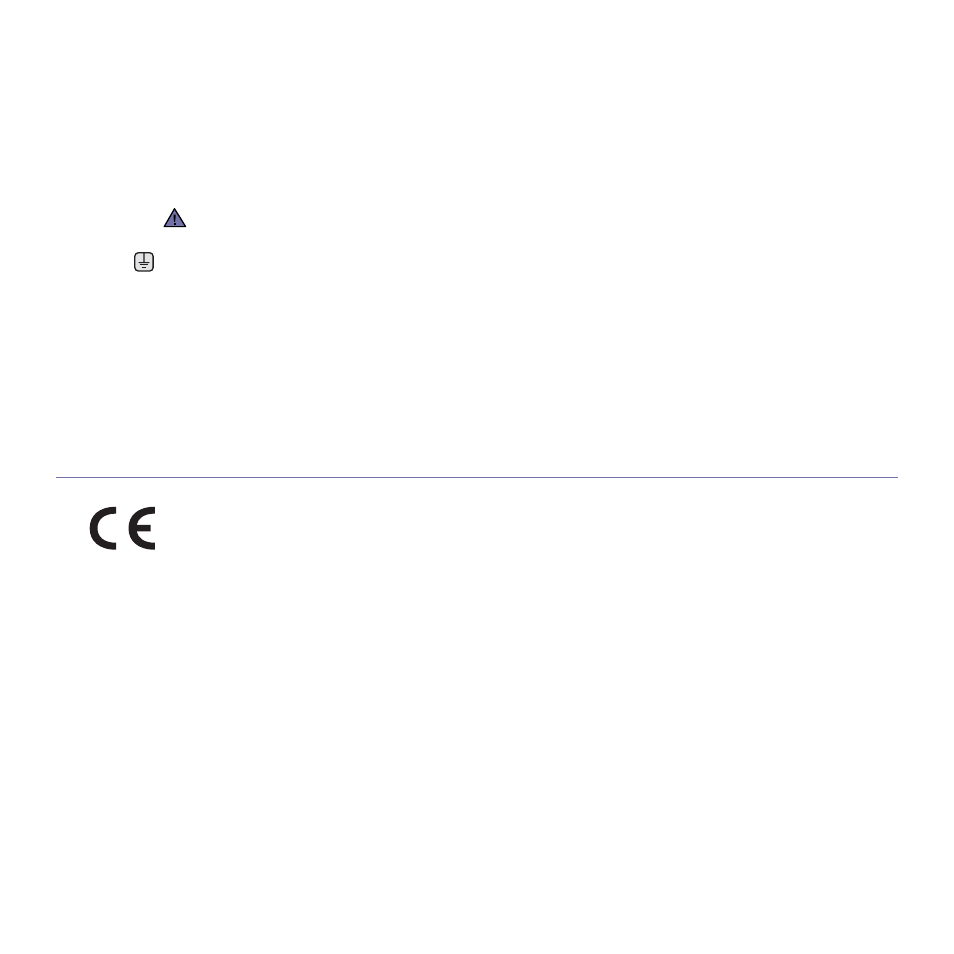 REPLACING THE FITTED PLUG (FOR UK ONLY)

The mains lead for this machine is fitted with a standard (BS 1363) 13 amp plug and has a 13 amp fuse. When you change or examine the

fuse, you must re-fit the correct 13 amp fuse. You then need to replace the fuse cover. If you have lost the fuse cover, do not use the plug until

you have another fuse cover.
Contact the people from you purchased the machine.
The 13 amp plug is the most widely used type in the UK and should be suitable. However, some buildings (mainly old ones) do not have

normal 13 amp plug sockets. You need to buy a suitable plug adaptor. Do not remove the moulded plug.

You must earth this machine.

The wires in the mains lead have the following color code:

If the wires in the mains lead do not match the colors marked in your plug, do the following:
You must connect the green and yellow wire to the pin marked by the letter “E” or by the safety ‘Earth symbol’ or colored green and yellow or

The CE marking applied to this product symbolizes Samsung Electronics Co., Ltd. Declaration of Conformity with the following applicable 93/

68/EEC Directives of the European Union as of the dates indicated:

: Council Directive 2006/95/EC Approximation of the laws of the member states related to low voltage equipment.

: Council Directive 2004/108/EC (92/31/EEC), approximation of the laws of the Member States related to electromagnetic

their conformity. A full declaration, defining the relevant Directives and referenced standards can be obtained from your Samsung Electronics

telephone network (PSTN) in accordance with Directive 1999/5/EC. The product has been designed to work with the national PSTNs and

compatible PBXs of the European countries:
In the event of problems, you should contact the Euro QA Lab of Samsung Electronics Co., Ltd. in the first instance.
The product has been tested against TBR21. To assist in the use and application of terminal equipment which complies with this standard, the

requirements to ensure network compatibility of TBR21 terminals. The product has been designed against, and is fully compliant with, all of the

If you cut off the moulded plug, get rid of it straight away.
You cannot rewire the plug and you may receive an electric shock if you plug it into a socket.