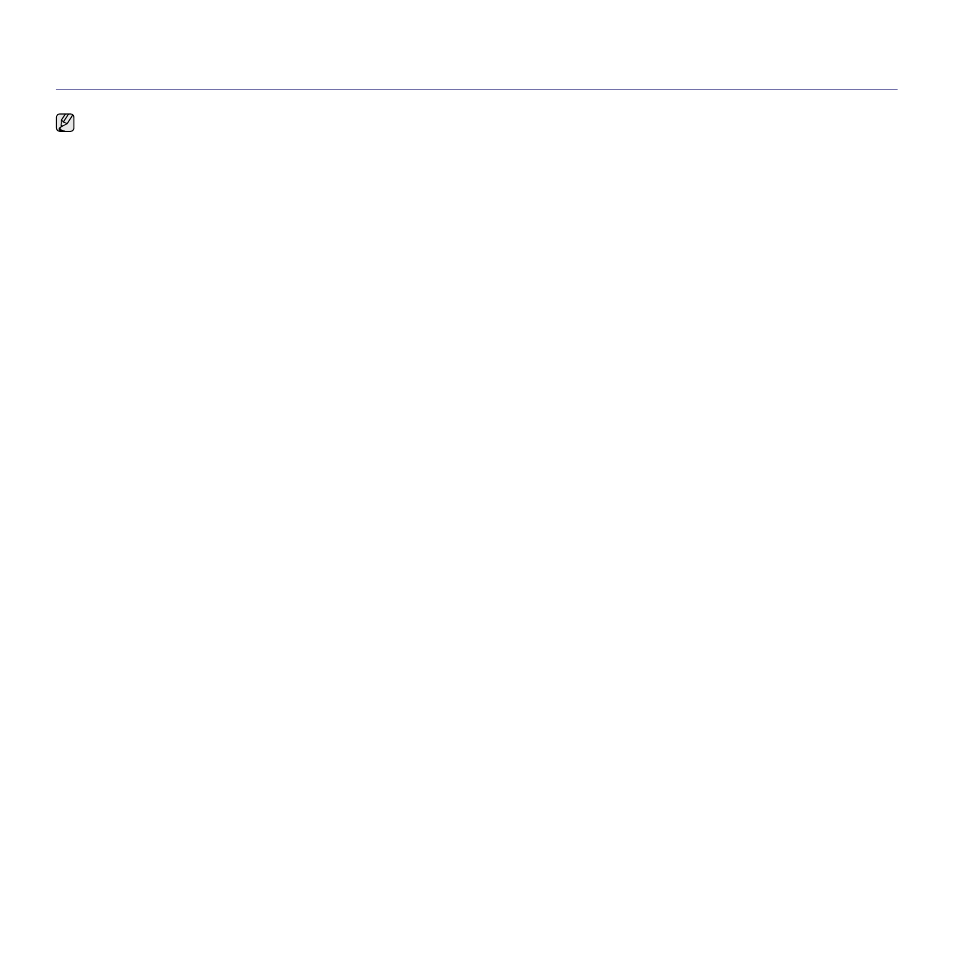 An Automatic Document Feeder (ADF) is a mechanism that will

scan some amount of the paper at once.

AppleTalk is a proprietary suite of protocols developed by Apple, Inc for

computer networking. It was included in the original Macintosh (1984)

and is now deprecated by Apple in favor of TCP/IP networking.

A computer graphics term describing the number of bits used to

represent the color of a single pixel in a bitmapped image. Higher color

depth gives a broader range of distinct colors. As the number of bits

increases, the number of possible colors becomes impractically large for

a color map. 1-bit color is commonly called as monochrome or black and

A bitmapped graphics format used internally by the Microsoft Windows

format on that platform.

Bootstrap Protocol. A network protocol used by a network client to

obtain its IP address automatically. This is usually done in the bootstrap

process of computers or operating systems running on them. The

Charge Coupled Device (CCD) is a hardware which enables the scan

job. CCD Locking mechanism is also used to hold the CCD module to

prevent any damage when you move the machine.

Collation is a process of printing a multiple-copy job in sets. When

collation is selected, the device prints an entire set before printing

A control panel is a flat, typically vertical, area where control or

monitoring instruments are displayed. They are typically found in front of

It is the printing term used for a toner usage measurement on printing.

For example, 5% coverage means that an A4 sided paper has about 5%

image or text on it. So, if the paper or original has complicated images or

lots of text on it, the coverage will be higher and at the same time, a

toner usage will be as much as the coverage.

Comma Separated Values (CSV). A type of file format, CSV is used to

exchange data between disparate applications. The file format, as it is

used in Microsoft Excel, has become a pseudo standard throughout the

industry, even among non-Microsoft platforms.

A Duplex Automatic Document Feeder (DADF) is a mechanism that will

machine can scan on both sides of the paper.

A Dynamic Host Configuration Protocol (DHCP) is a client-server

required by the client host to participate on an IP network. DHCP also

provides a mechanism for allocation of IP addresses to client hosts.

memory. DIMM stores all the data within the machine like printing data,

The Domain Name Server (DNS) is a system that stores information

associated with domain names in a distributed database on networks,

such as the Internet.

that runs back and forth on the page and prints by impact, striking an

ink-soaked cloth ribbon against the paper, much like a typewriter.

scanning and printing. Generally, higher DPI results in a higher

resolution, more visible detail in the image, and a larger file size.

machine can print (or scan) on both sides of the paper. A printer

equipped with a Duplex can print double-sided of paper.

Duty cycle is the page quantity which does not affect printer

performance for a month. Generally the printer has the lifespan limitation

such as pages per year. The lifespan means the average capacity of

print-outs, usually within the warranty period. For example, if the duty

cycle is 48,000 pages per month assuming 20 working days, a printer

Class 1 fax machines or fax modems. It automatically detects and

corrects errors in the fax transmission process that are sometimes

The following glossary helps you get familiar with the product by

understanding the terminologies commonly used with printing as well

as mentioned in this user's guide.