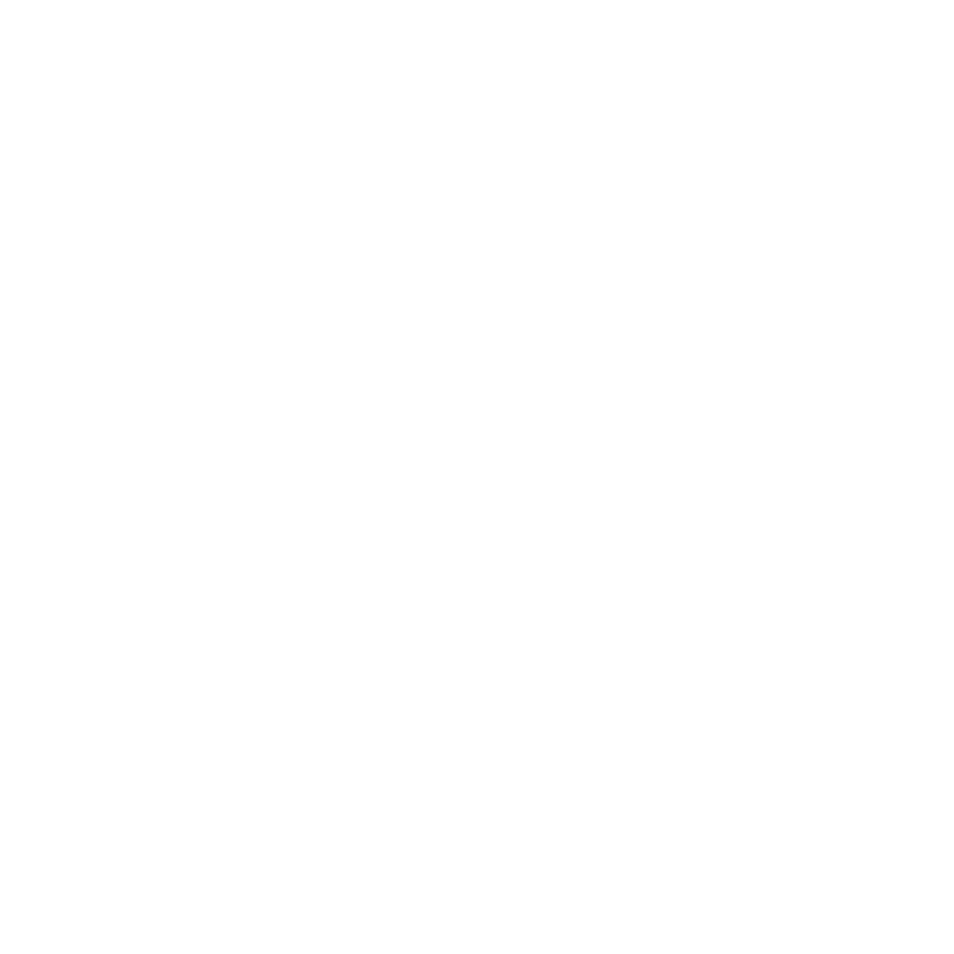 part is the host address.

The Transmission Control Protocol (TCP) and the Internet Protocol (IP);

the set of communications protocols that implement the protocol stack

on which the Internet and most commercial networks run.

pages sent. This report can be set to print after each job or only after

scanners. TIFF images make use of tags, keywords defining the

characteristics of the image that is included in the file. This flexible and

platform-independent format can be used for pictures that have been

made by various image processing applications.

A kind of bottle within a machine like printer which contains toner. Toner

is a powder used in laser printers and photocopiers, which forms the text

and images on the printed paper. Toner can be melted by the heat of the

fuser, causing it to bind to the fibers in the paper.

An industry standard for scanners and software. By using a TWAIN-

compliant scanner with a TWAIN-compliant program, a scan can be

initiated from within the program.; an image capture API for Microsoft

shares in Window NT and other Microsoft products. The format of a

Uniform Resource Locator (URL) is the global address of documents

and resources on the Internet. The first part of the address indicates

what protocol to use, the second part specifies the IP address or the

domain name where the resource is located.

Unlike the parallel port, USB is designed to concurrently connect a

lighter when viewed by transmitted light. Watermarks were first

introduced in Bologna, Italy in 1282; they have been used by

papermakers to identify their product, and also on postage stamps,

currency, and other government documents to discourage

Windows Imaging Architecture (WIA) is an imaging architecture that is

originally introduced in Windows Me and Windows XP. A scan can be

initiated from within these operating systems by using a WIA-compliant