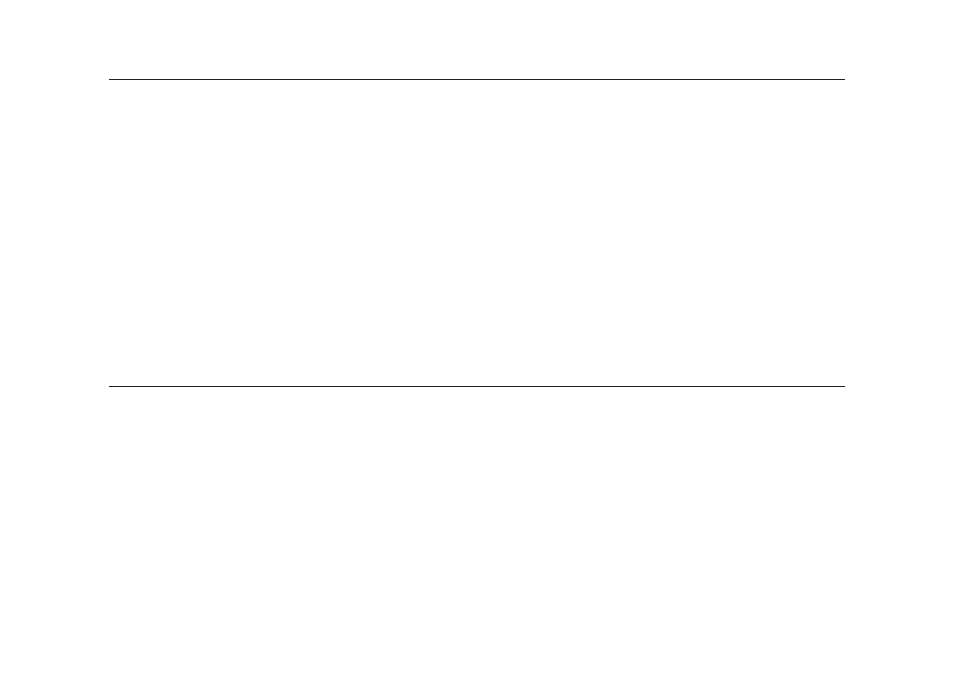 ABOUT THIS USER MANUAL

• Thank you for purchasing this Samsung Camcorder. Please read this user manual carefully before you use the camcorder and

keep it handy for future reference. Should your camcorder fail to operate correctly, refer to Troubleshooting. page 119

The HMX-H100P/HMX-H1000P does not have built-in ﬂash memory and uses memory cards exclusively.

• Illustrations of model HMX-H105BP are used in this user manual.
• The screenshots are from Windows XP. The screens may vary depending on the operating system of the computer.
• The displays in this user manual may not be exactly the same as those you see on the LCD screen.
• Designs and speciﬁcations of the camcorder and other accessories are subject to change without any notice.
• The following terms are used in this manual:

recording until you press again to pause the recording.

- The terms ‘photo’ and ‘still image’ are used interchangeably with the same meaning.

is a trademark of Google Inc.

is a trademark of Yahoo.

• All the other product names mentioned here in may be the trademark or registered trademarks of their respect companies.
• Furthermore, “TM” and “R” are not mentioned in each case in this manual.