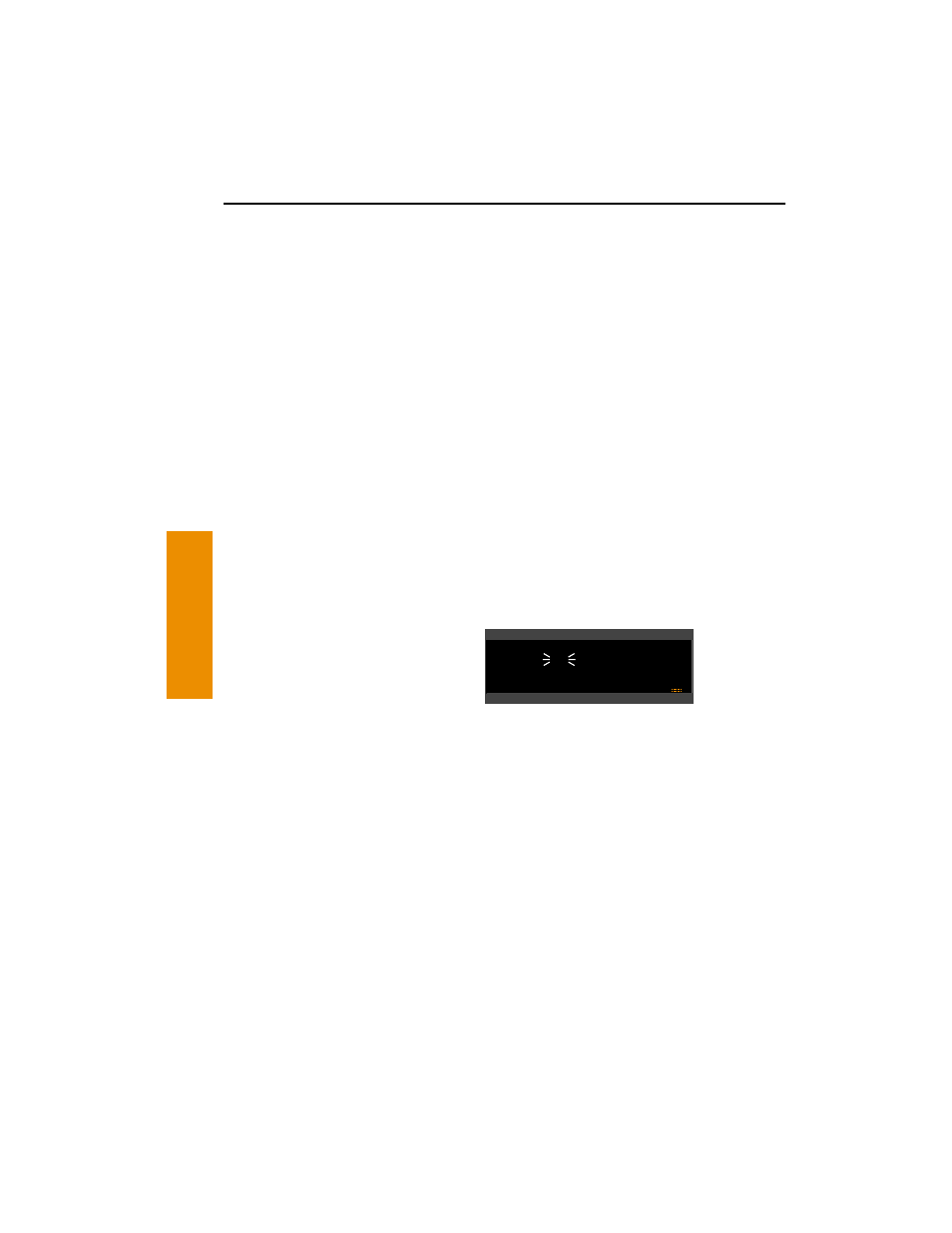 The specific GPS satellites or “space vehicles” (SV) being
received are displayed in the left column. Each satellite has its
own identification number. A * symbol to the right of the satellite
number indicates this particular satellite is not presently being
tracked by the receiver.

NOTE: At some times, you may desire to deselect certain satellites if
you know them to be inaccurate, so that they are not used to deter-
mine the GPS position. Should a satellite be inaccurate, it could
cause a RAIM failure, rendering the system unusable for primary IFR
navigation. To deselect a specific satellite, turn on the cursor (

and move it over the desired SV number (figure 3-187). Turn the right
inner knob to deselect (or reselect) the desired satellite.

The elevation (El) above the hori-
zon for each satellite is provided
in the right column and will range
from 5° to 90°.

The local azimuth (Az) of the
satellite relative to your present
position, referenced to true north (rather than magnetic north).
For example, in figure 3-187 satellite (SV) number 25 has an
azimuth of 198° and is therefore south-southwest of you.

NOTE: The OTH 3 page predicts if and when RAIM (Receiver
Autonomous Integrity Monitoring) capability will be available when
you are ready to shoot a non-precision approach at your destination
airport. See section 5.1.9 for more information on using OTH 3 page.

3.14.2. VIEWING AND DELETING USER WAYPOINTS AND

The OTH 4 and OTH 5 pages list the user-defined waypoints and
waypoint remarks, respectively, which are currently stored in the KLN
89(B)’s memory.