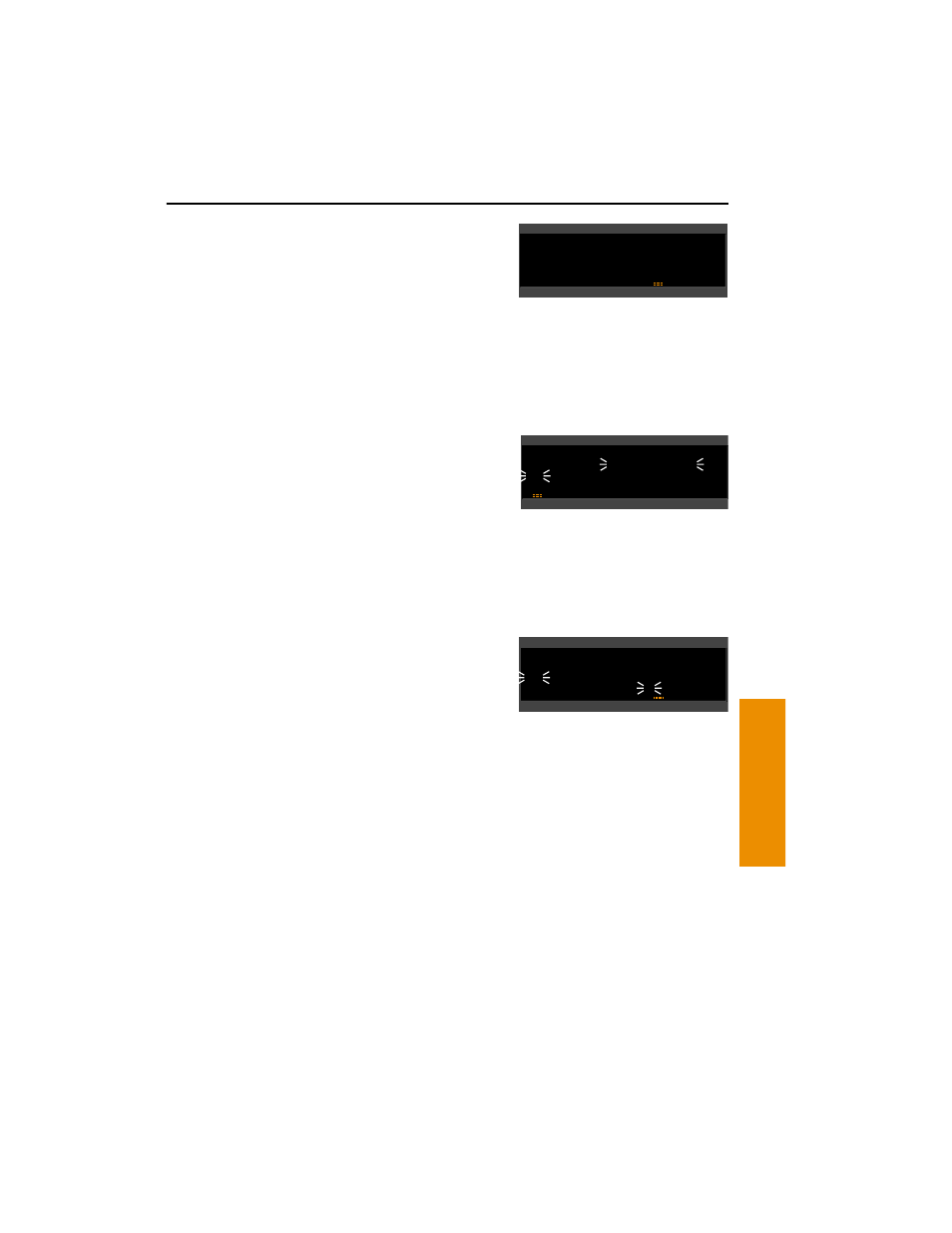 again to approve the

waypoint page being displayed.
The cursor will move
automatically to the second
waypoint position (figure 4-5).

NOTE: A small number of waypoints are stored in the data base as
“fly-over” waypoints. These waypoints are associated with SID/STAR
procedures. “Fly-over” means that, for some reason, the governing
agencies have decided that it is important to fly directly over the way-
point instead of being able to “cut the corner” by using turn
anticipation (see section 4.2.2). In these cases the KLN 89(B) will

present a waypoint type identification
page (figure 4-6). Simply select the
way in which the waypoint is intended
to be used with the right outer knob
and press

choice is selected, the KLN 89(B) will
disable turn anticipation for that way-

Use the same procedure to enter
the rest of the waypoints in the
flight plan (figure 4-7). If the flight
plan consists of three or more
waypoints, the waypoints will
automatically scroll as necessary
to allow entry of the next waypoint.

10. When all of the waypoints have been entered in the flight plan,

). Additional flight plans may now be

created in the same manner.