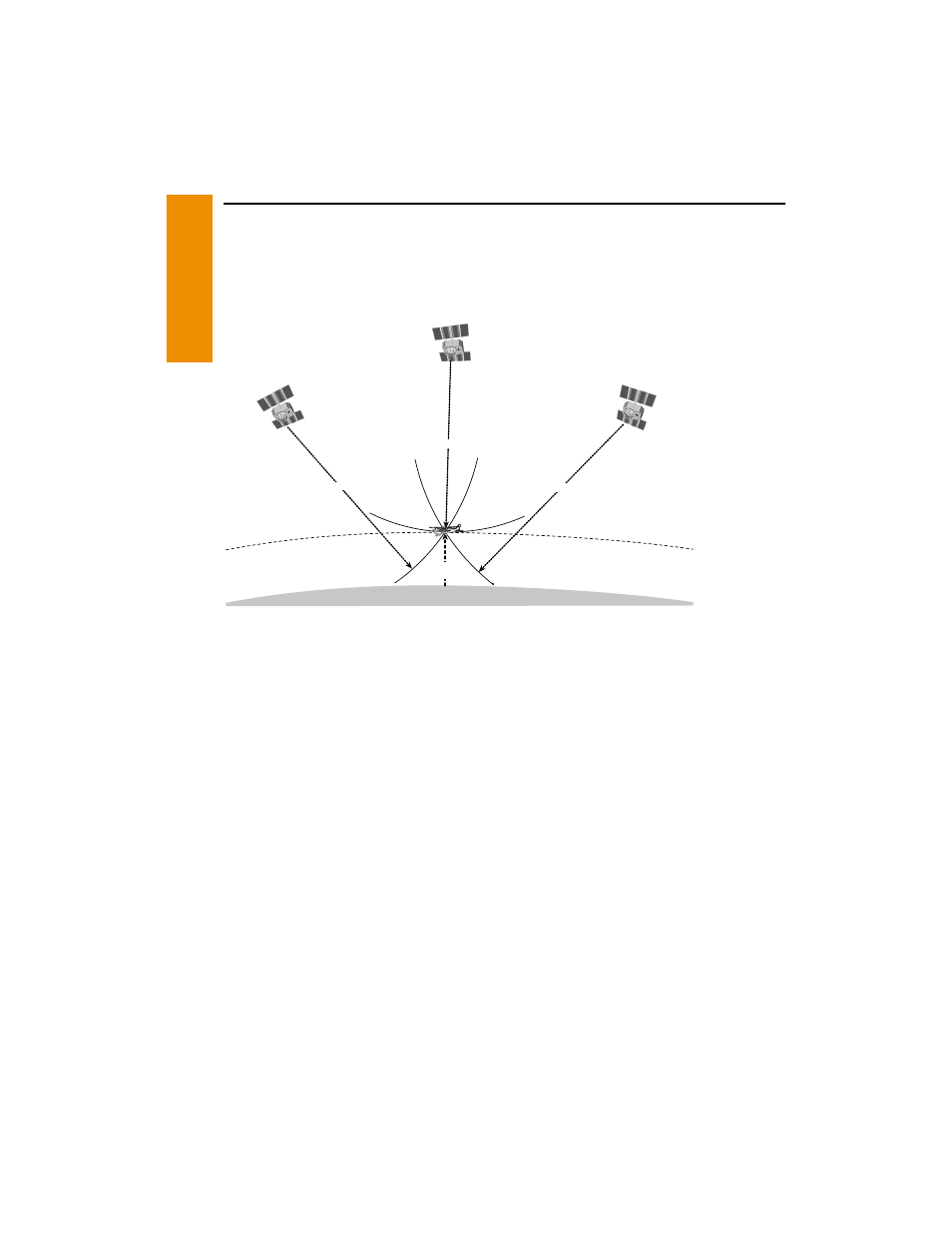 Two of the primary types of signals that the GPS satellites broadcast
are almanac and ephemeris data. These signals enable the GPS
receiver to quickly lock on to the satellites in view. Otherwise, the
receiver would have to look for each of the 24 satellites to determine
which ones could be used.

Almanac data is very crude data which describes the approximate
orbital position of the satellites. Each of the 24 satellites transmits the
almanac data for all satellites, so a GPS receiver has only to listen to
one satellite in order to know which satellites are “visible” (in the sky)
at that particular time. Almanac data is good for about six months, so
when you turn the receiver off, then back on a month later, it will
know what satellites to look for.