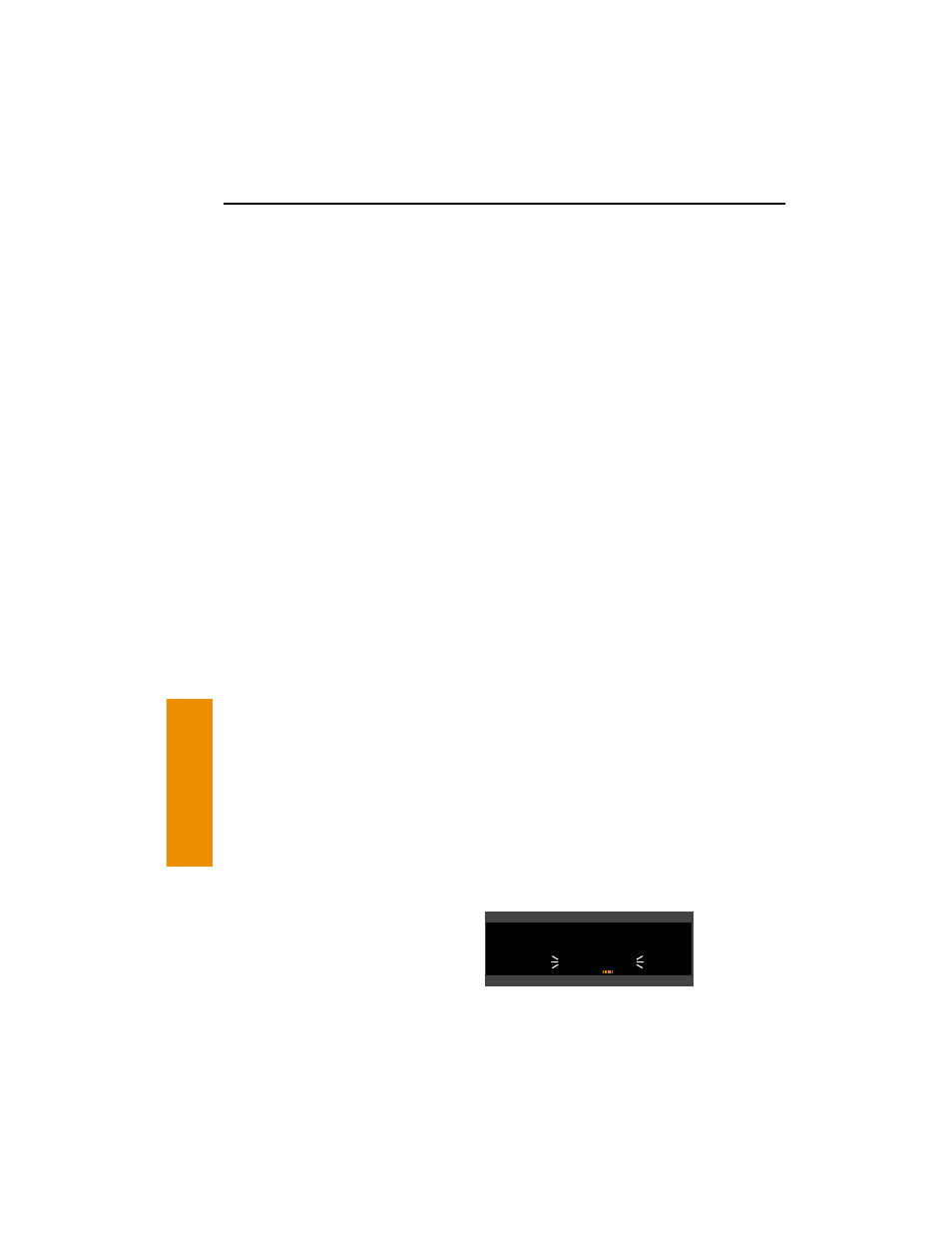 If you make a change to the groundspeed during the time VNAV is
active, VNAV will remain active, and a new vertical speed will be cal-
culated and displayed. If you wish to change this vertical speed, go
ahead and do so and the VNAV descent or ascent will be modified
for the new parameters.

CAUTION: Advisory VNAV operation will only be accurate if the
altimeter baro correction is kept updated. If advisory VNAV is
used, it is a good idea to update the altimeter baro set on the
ALT page each time you make a change to the aircraft’s altime-
ter setting.

Using the vertical navigation function when flying via a flight plan is
virtually the same as for the previous Direct To example. The ALT 2
page will initially contain the identifier for the active “to” waypoint in
the flight plan. You may program the vertical ascent or descent refer-
encing this waypoint or you may use the right inner knob to cycle
through the waypoints in the active flight plan (FPL 0) which are still
in front of the aircraft’s position. When another valid waypoint in the
flight plan is entered on the ALT 2 page, the aircraft’s lateral flight
path is not altered. This means that you may program a vertical flight
path having an ascent or descent point that begins prior to the flight
plan leg containing the selected VNAV waypoint.

VNAV FROM THE NAV 1 PAGE

The NAV 1 page can be configured to display the VNAV status. This
means that you will not have to change pages as much to see what
altitude you should be at. You will still need to set up the VNAV
problem by using the ALT 2 page as described in section 4.4.1.

To use the NAV 1 page to view the VNAV status:

1. Set up the VNAV situation on the ALT 2 page.

3. Turn on the cursor and use the

right outer knob to move the cur-
sor to the cyclic field on the
bottom line (figure 4-66).