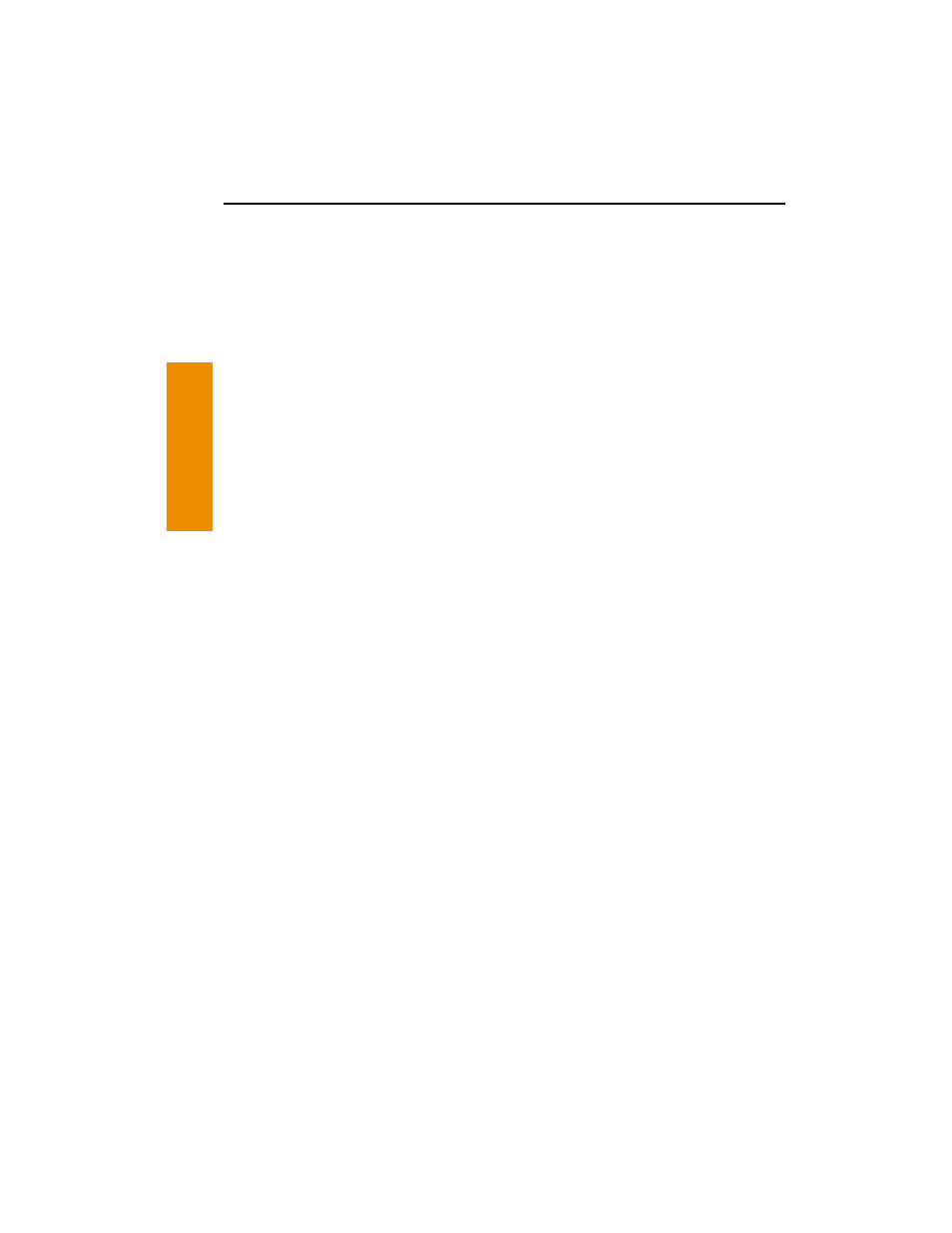 Waypoints are stored in the KLN 89(B) database almost exclusively
by their ICAO identifiers. ICAO (International Civil Aviation
Organization) is an internationally accepted reference for the data. In
almost all cases the proper ICAO identifiers may be taken directly
from Jeppesen-Sanderson or NOS aeronautical charts.

Airport identifiers in the contiguous United States, Alaska, and
Canada are special cases in the ICAO system. Many airport identi-
fiers for these areas have four letters beginning with a prefix letter
that corresponds to the geographic area in which it is located. The
prefix letter for the contiguous U.S. is “K”. Thus, the identifier for
Dallas/Fort Worth International Airport is KDFW, not DFW (which
would be identical to the VOR identifier). Likewise, the identifier for
Orlando Executive Airport is KORL while the VOR identifier is ORL.
The prefix letter for Canada is “C” and for Alaska is “P”.

NOTE: There are several exceptions in Alaska. In many cases, air-
ports with three letter identifiers receive the prefix “P”, but there are
many that don’t. The most reliable method of determining an Alaska
airport identifier is to look it up from the airport name or city. See sec-
tion 3.7.4, “Selecting Waypoints by Name or City”.

Incidentally, you can program the KLN 89(B) to default to a certain
letter (such as “K”) when you are entering a waypoint identifier. See
section 3.4.2, “Data Entry” to learn about this handy feature.

So remember, if you are entering or looking for an airport identi-
fier that is all letters (no numbers) then it will begin with a “K”
prefix in the contiguous U.S., a “P” in Alaska (in some cases), or
a “C” in Canada. If there are numbers in the identifier then a
prefix is not used. For other areas of the world the airport iden-
tifier stored in the KLN 89(B) data base is identical to how it is
charted.

2.4. UPDATING THE DATA BASE

The information stored in the data base would eventually become
obsolete if there wasn’t some means to update it. For example, new
airports open, navaids can move or change frequency, communica-
tion frequencies can change, and on and on.