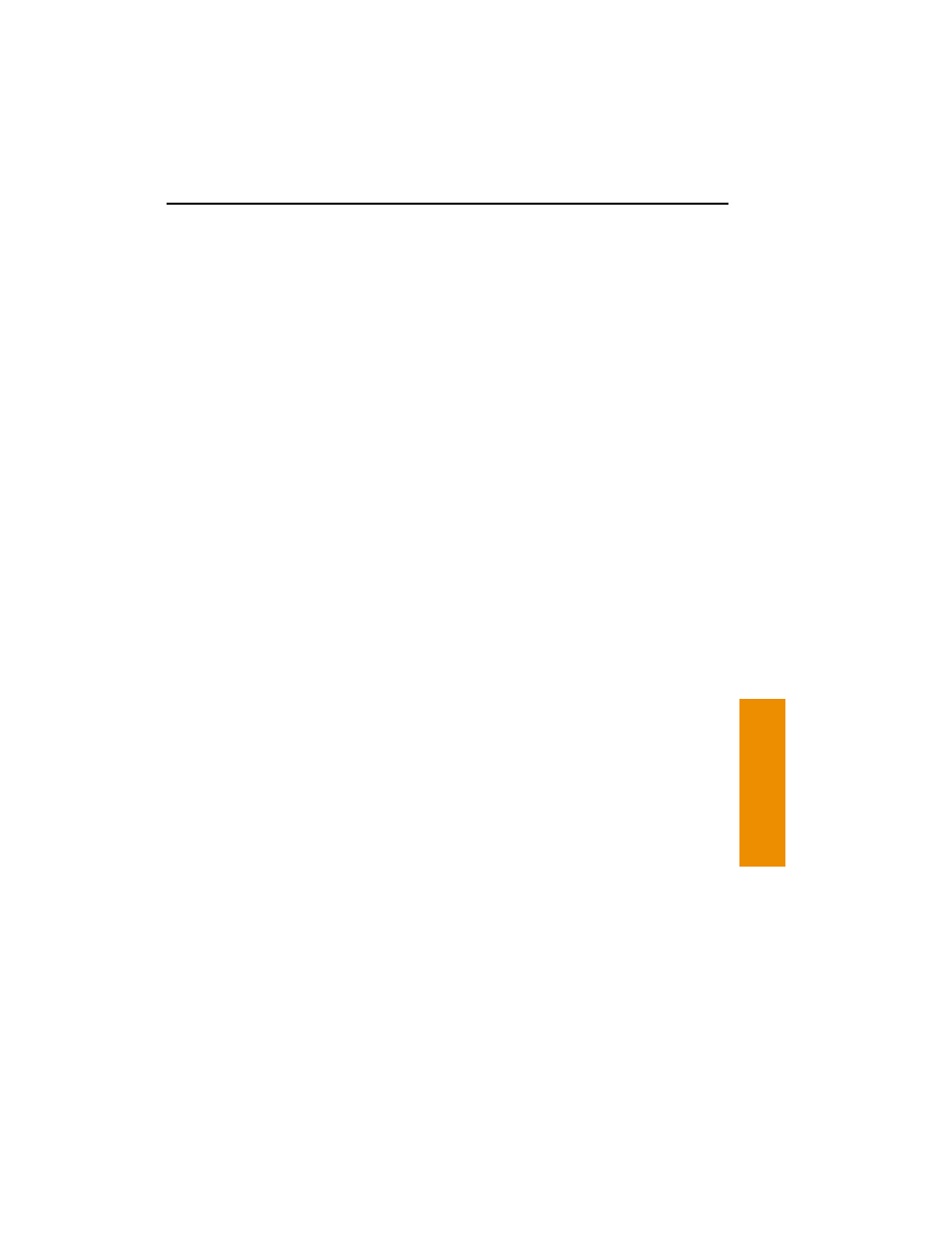 The following rules and considerations apply to KLN 89(B) flight
plans:

The KLN 89(B) is capable of storing in its memory 25 flight plans
plus an active flight plan.

Modifications may be made to FPL 0 without affecting the way it
is stored as a numbered flight plan.

Unless Direct To operation is being used, the active flight plan
(FPL 0) must contain at least two waypoints. Otherwise, the
KLN 89(B) navigation system will be flagged.