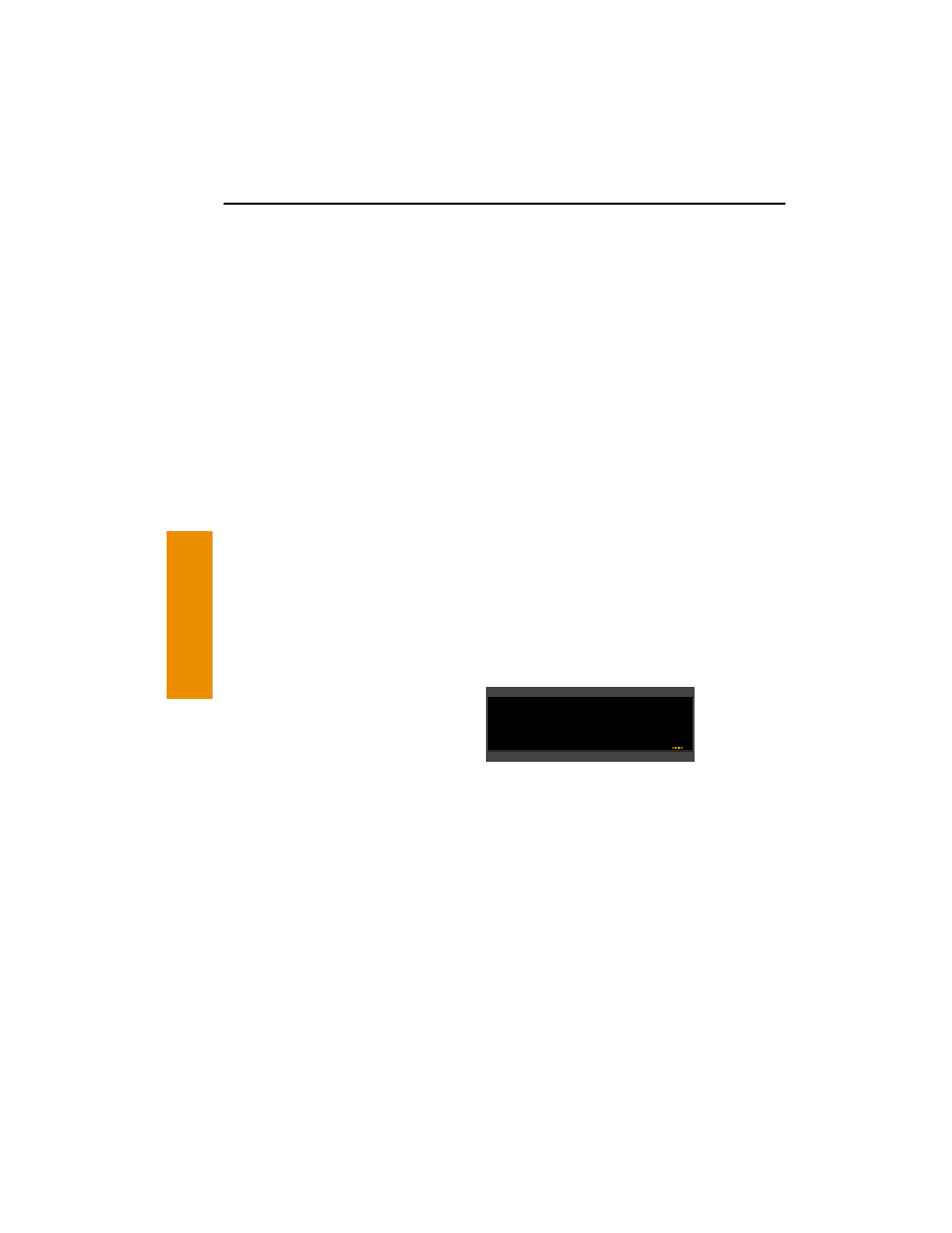 THE OTHER (OTH) PAGES

3.14.1. DETERMINING THE STATUS OF THE GPS SIGNALS

The Other (OTH) 1 and OTH 2 pages may be viewed at any time to
determine the status of the GPS receiver and the GPS satellites
being received. This includes which satellites are being tracked, the
satellites’ health, the signal strength for each of these satellites, the
elevation of each satellite above the horizon, the azimuth of each
satellite referenced to your present position, the estimated position
error, and the present GPS-derived altitude.

The GPS receiver in the KLN 89(B) is capable of using signals from
up to eight satellites to determine its position. A valid position may be
determined using as few as four satellites alone or three satellites
with a valid electronic altitude input. However, four satellites alone or
three satellites with an altitude input do not necessarily ensure that
navigation can take place. The satellites must be positioned relative
to your location such that sufficient “geometry” exists to determine an
accurate position. The satellite constellation geometry is continually
changing as each satellite, “rises”, travels across the sky, and
eventually “sets” relative to your position. The GPS satellites are not
in geosynchronous orbits positioned over the same spot on earth at
all times like some television communication satellites with which you
may be familiar. Rather, the GPS satellites are in orbits that allow
them to circle the earth about two times each day.

A representative OTH 1 page is
shown in figure 3-183. The OTH 1
page displays the GPS receiver state
and the system’s estimate of the posi-
tion error expressed in nautical miles
or kilometers.

The GPS state is indicated on line 1. The possibilities are: