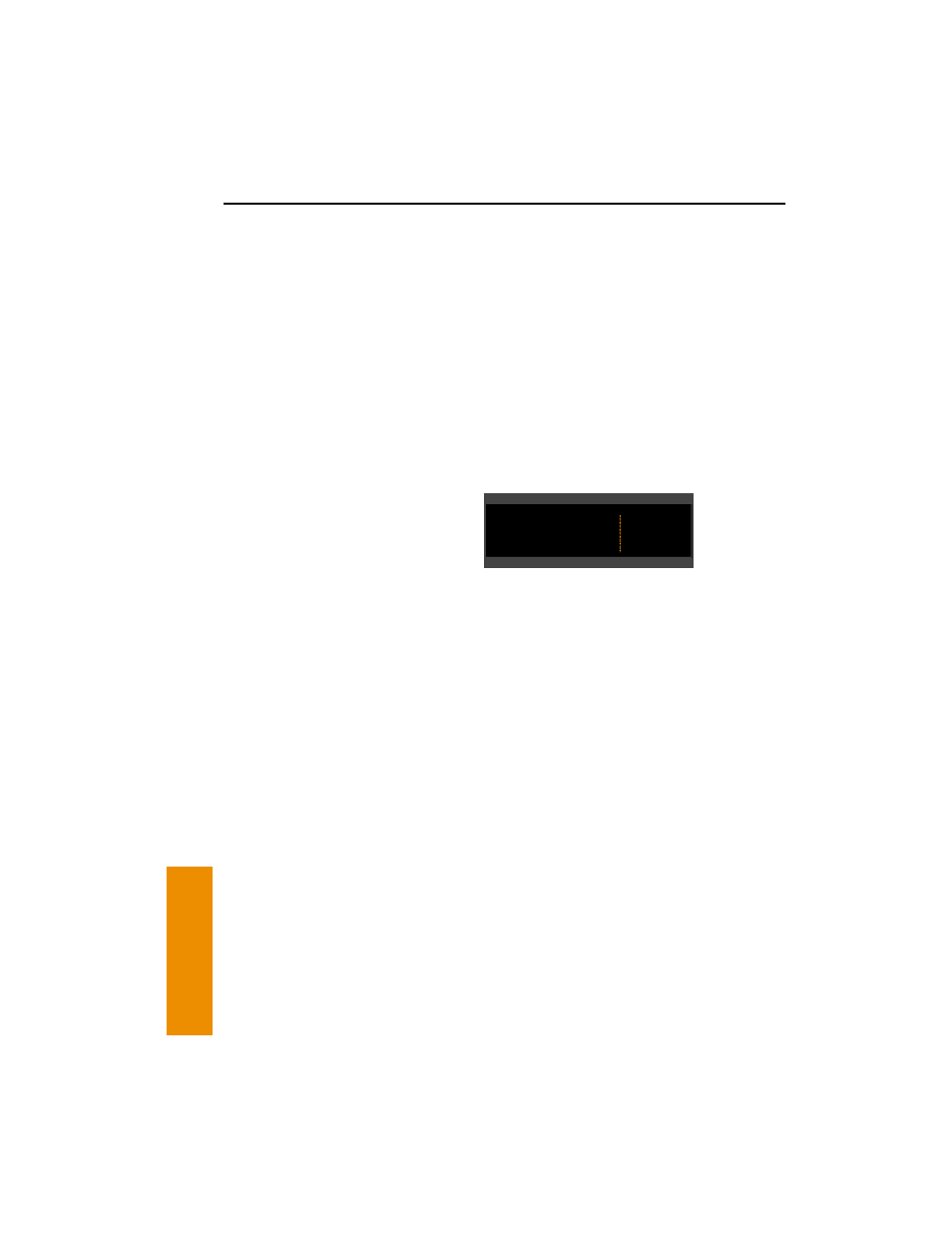 12. As the aircraft approaches the end of the arc, the KLN 89B will

provide waypoint alerting and turn anticipation to the next leg.

89B will attempt to transition to the approach active mode. Since
the DME arc procedure is flown entirely in the LEG mode the
only possible problem would be if the integrity monitoring did not
check out.

14. The visual descent point is

identified by the along track dis-
tance to the MAP to be 1.5 NM.
When the aircraft reaches this
point (figure 5-26), and the run-
way environment is in sight, it is
possible to descend for a landing.

If a missed approach is needed use the following steps:

turn direct to FOW. The KLN 89B will not automatically
sequence past the MAP.

approach holding point will be the default direct to waypoint.
Press

to confirm the direct to waypoint and proceed to the

17. The OBS mode will need to be selected to accomplish the hold-

ing pattern. If this is not done before the aircraft is 4 NM from
FOW, the KLN 89B will provide a message reminding you to
select the OBS mode.