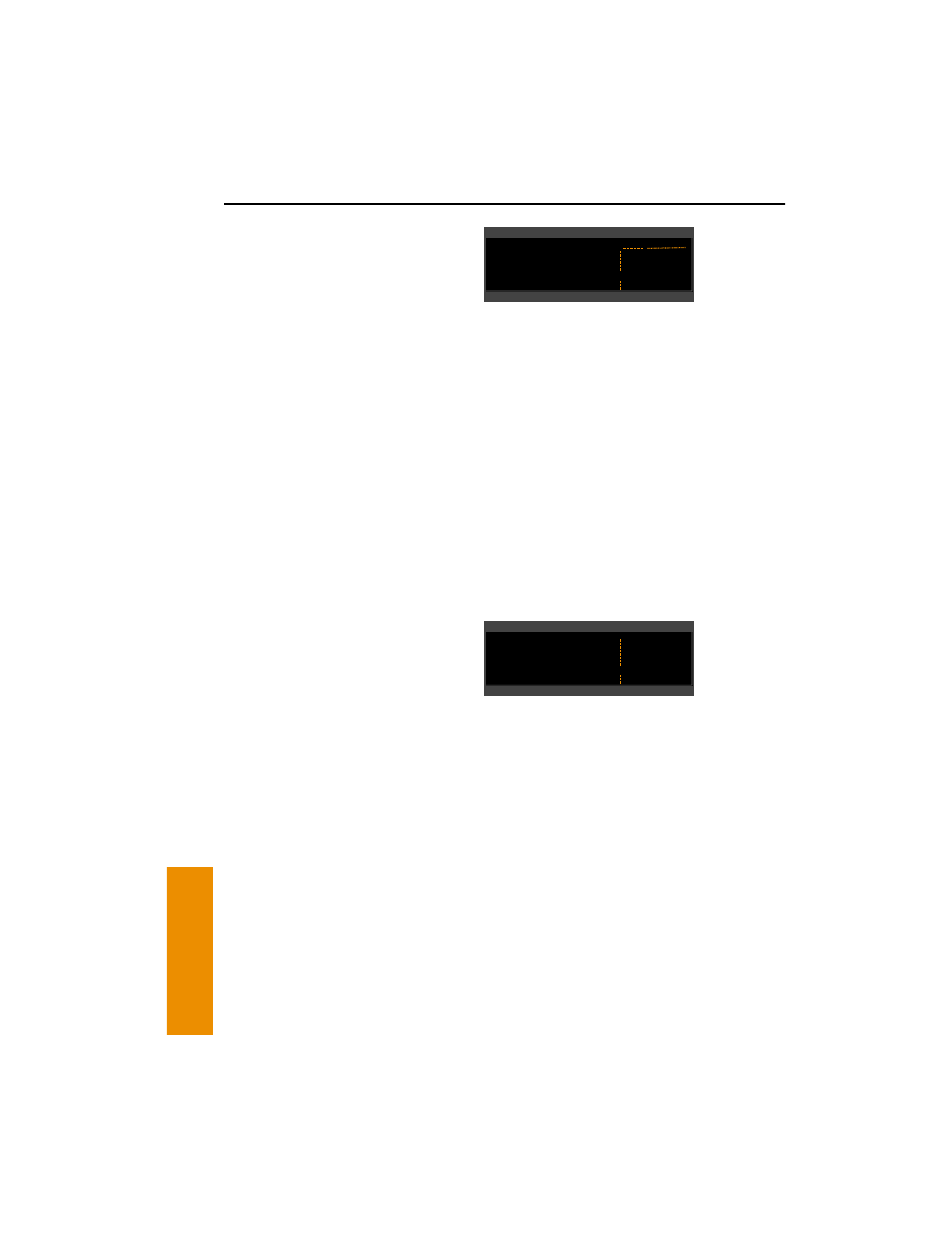 This may be a good time to select
the NAV 4 page. This page is
especially useful for getting a
feeling of where you are in the
approach (figure 5-13).

As the aircraft approaches the LAX18 waypoint, the KLN 89B will

again provide waypoint alerting. As the aircraft passes LAX18
and sequences to FITON, the KLN 89B will provide a message
telling you to set the external indicator (CDI or HSI) to a new
value. If desired track (DTK) is shown on the screen, this value
will flash when the external selected course does not match the
DTK within 10°.

By the time the aircraft is 2 NM
from FREBY (figure 5-14), the
Final Approach Fix, the KLN 89B
will make a prediction to see if
integrity will be available at the
FAF and at the MAP. If the pre-
diction indicates that integrity
monitoring will be available, and RAIM is currently available, the
KLN 89B will change the GPS APR annunciator to read ACTV.
At this time the KLN 89B will also start to change the CDI scale
factor. By the time the aircraft reaches the FAF (FREBY) the CDI
scale factor will be down to ±0.3 NM.

The fix NOELE is not included in the list of waypoints provided in
the data base. You will need to identify this point by using the
along track distances given in the profile view of the approach
plate. In this example NOELE is located 1.3 NM from the MAP.
When the distance to MA25B is 1.3 NM, then the aircraft is at
NOELE and you can descend to the MDA for this approach.

NOTE: Some approach procedures require that you add up several
along-track distances to be able to identify a step down fix.