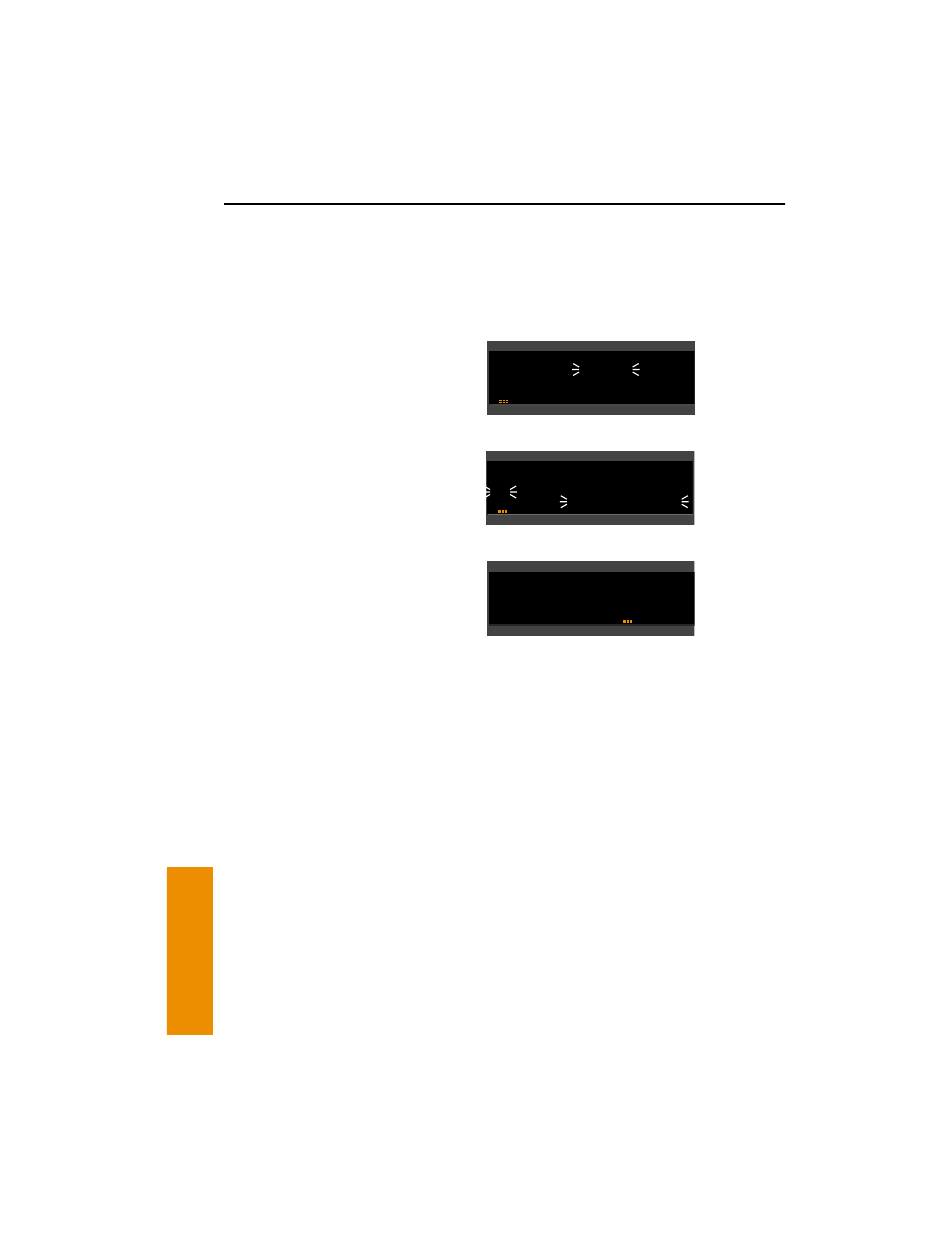 In many cases ATC will not tell you explicitly which IAF to use. In
these cases you need to select an IAF which is closest to the route of
flight that you expect. If you expect radar vectors, then the selection
of the correct IAF is less important because you will be given vectors
to the FAF and will not need to use the IAF.

The KLN 89B next presents a list
of waypoints that make up the
approach. Review these
waypoints to make sure that you
have selected the correct IAF. If
there are more than four
waypoints in the approach you
can move the cursor up to “scroll”
the other waypoints into view by
rotating the right outer knob
(figure 5-5).

The KLN 89B will then bring up
the FPL 0 page and put the
sequence of approach waypoints
in front of the airport reference
point (figure 5-7).

NOTE: At any time during the process of selecting an approach you
can easily return to the previous step by pressing the

The waypoints that make up the approach procedure are loaded into
the flight plan. At the top of the list of approach waypoints is a “head-
er” that describes the approach that follows. An example of this is
shown on line 1 of figure 5-7, which indicates that the VOR 25R
approach for Los Angeles International Airport is in the active flight
plan (FPL 0).