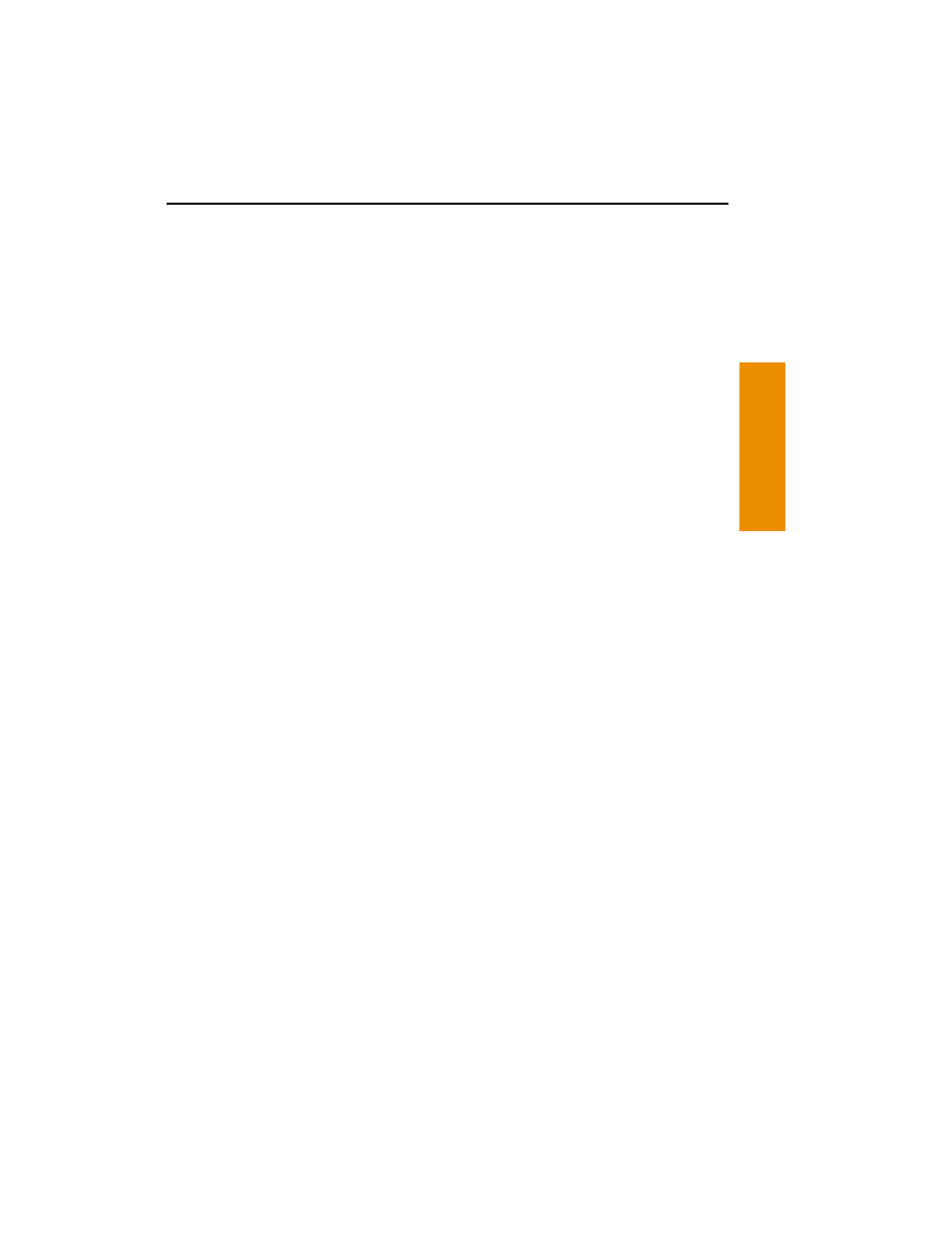 Other WPTs Deleted — (Other waypoints deleted) This message is dis-
played whenever more than 10 waypoints used in a flight plan (including
the active waypoint) have been deleted.

Position of _______ has Changed -- This message appears when
either the latitude or the longitude of a waypoint used in a flight plan or the
active waypoint has changed by more than .33 minutes as a result of
updating the data base.

Positions of Other WPTs Have Changed -- This message appears
when the above message “ Position of _______ has Changed” would be
effective for more than ten waypoints.

‡Press ALT To Set Baro -- This message appears when the approach
mode is armed. Press the

button to update the barometric pressure

‡RAIM Not Available
APR Mode Inhibited
Predict RAIM on OTH 3 -- This message appears when integrity monitor-
ing (RAIM) is predicted to not be available at either the FAF or the MAP.
The KLN 89B will not go into the approach active mode until conditions
improve. Turn to the OTH 3 (Other 3) page to perform a RAIM prediction.
The OTH 3 page will give an indication of how long it will be until RAIM is
available so that the approach can be flown using the KLN 89B (see sec-
tion 5.1.9 on performing a RAIM prediction).

‡RAIM Not Available
Cross Check Position -- This message appears when there are not
enough received GPS satellite signals to compute integrity (RAIM). Cross
check the position of the aircraft with other means of navigation every 15
minutes to verify that the position is still accurate.

‡RAIM Position Error
Cross Check Position -- This message appears when the KLN 89B has
detected a problem with one of the satellites and the position can not be
assured to be within IFR limits for the particular mode of flight. Cross
check the position of the aircraft with other means of navigation every 15
minutes to verify that the position is still accurate.

RCVR HW Error:_____-- (Receiver Hardware Error) This message
appears when the KLN 89(B) fails a specific internal test for the GPS
receiver. The blanks will contain a value which may provide assistance to
maintenance personnel.