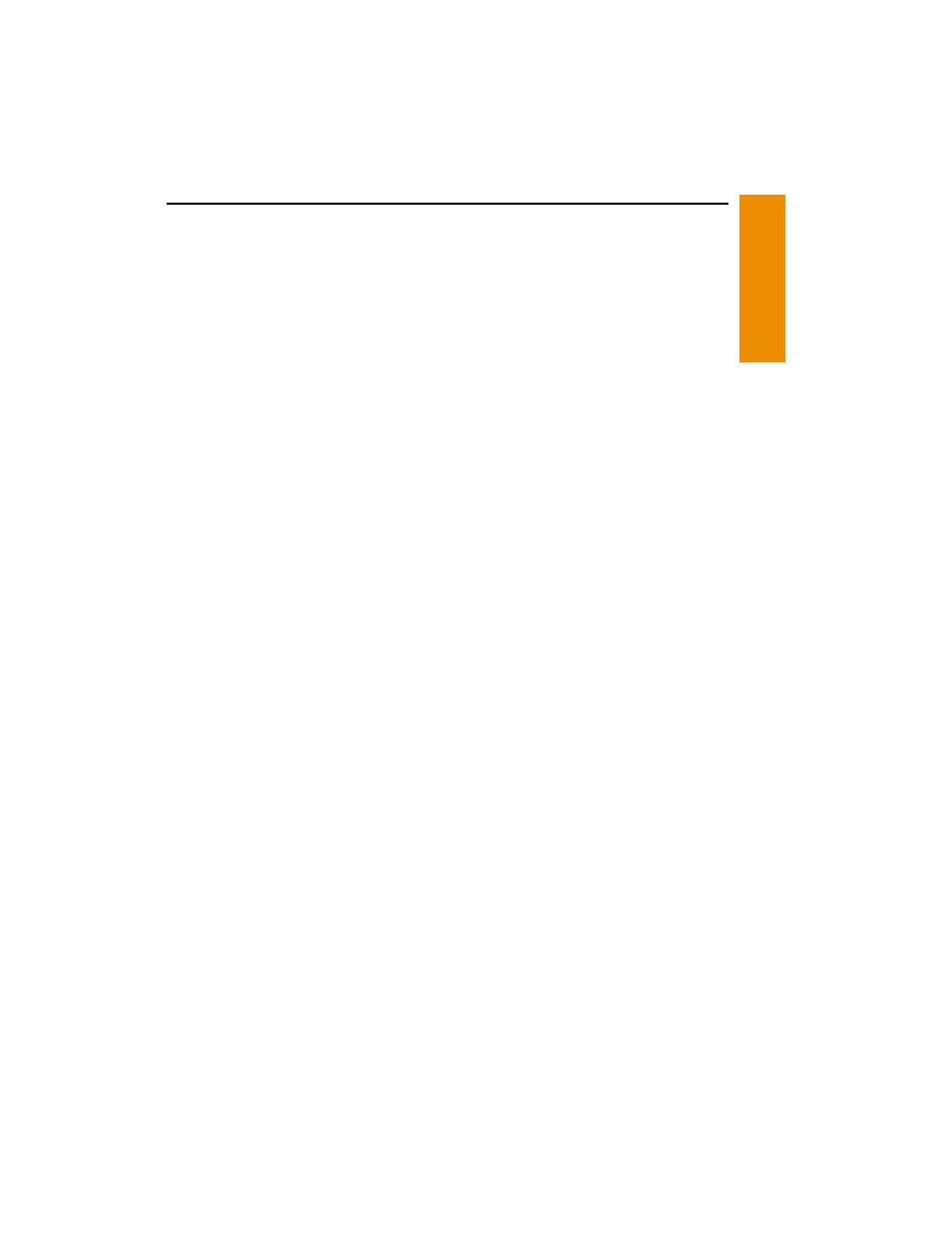 The GPS system is composed of three segments: the Space
Segment, the Control Segment, and the User Segment.

The Space Segment consists of the 24 NAVSTAR satellites which
orbit the earth at an altitude of 10,898 nautical miles. The satellite
orbits are very precisely planned so that the entire surface of the
earth may use the GPS system 24 hours a day, every day. There
are almost always more than six satellites in view from anywhere on
Earth.

The Control Segment consists of a network of ground-based monitor-
ing and control stations. The Master Control Station is located in
Colorado Springs, Colorado. All satellite data which is collected by
the other ground stations is assimilated and analyzed at Colorado
Springs. Based on these analyses, ephemeris updates (such as sys-
tem clock corrections) are sent (uplinked) to the satellites through
radio transmitters at the ground stations. These ground stations are
located at Kwajalein (west of Hawaii in the central Pacific Ocean),
Diego Garcia (in the Indian Ocean), and Ascension (in the south
Atlantic Ocean).

As an owner of a GPS system, you can now claim to be a certified
member of the GPS User Segment! GPS has many users and uses,
and more are being dreamed up all the time. Not only are aircraft
using GPS navigation, so are military systems and personnel,
boaters, hikers, and surveyors. Personal automobiles and transport
trucks use Intelligent Transportation Systems, or ITS, to find their
destinations, and track their movements. Some biologists attach
GPS receivers to animals to monitor their movement and migration
patterns. Geologists even use GPS to track the movement of glaci-
ers and to analyze plate tectonics (movements of the Earth’s crust).
What an exciting new technology as we move into the 21st Century!

Receiver Autonomous Integrity Monitoring (RAIM) is a function that
every IFR-certified GPS receiver must continuously perform to assure
an accurate position. One characteristic of the GPS Space and
Control Segments is that they can’t instantly fix a satellite if it begins
sending misleading positioning information. For this reason, a GPS
receiver can’t rely on the GPS satellites to tell it when there is a pos-
sible error. The words “receiver autonomous” indicate that the GPS