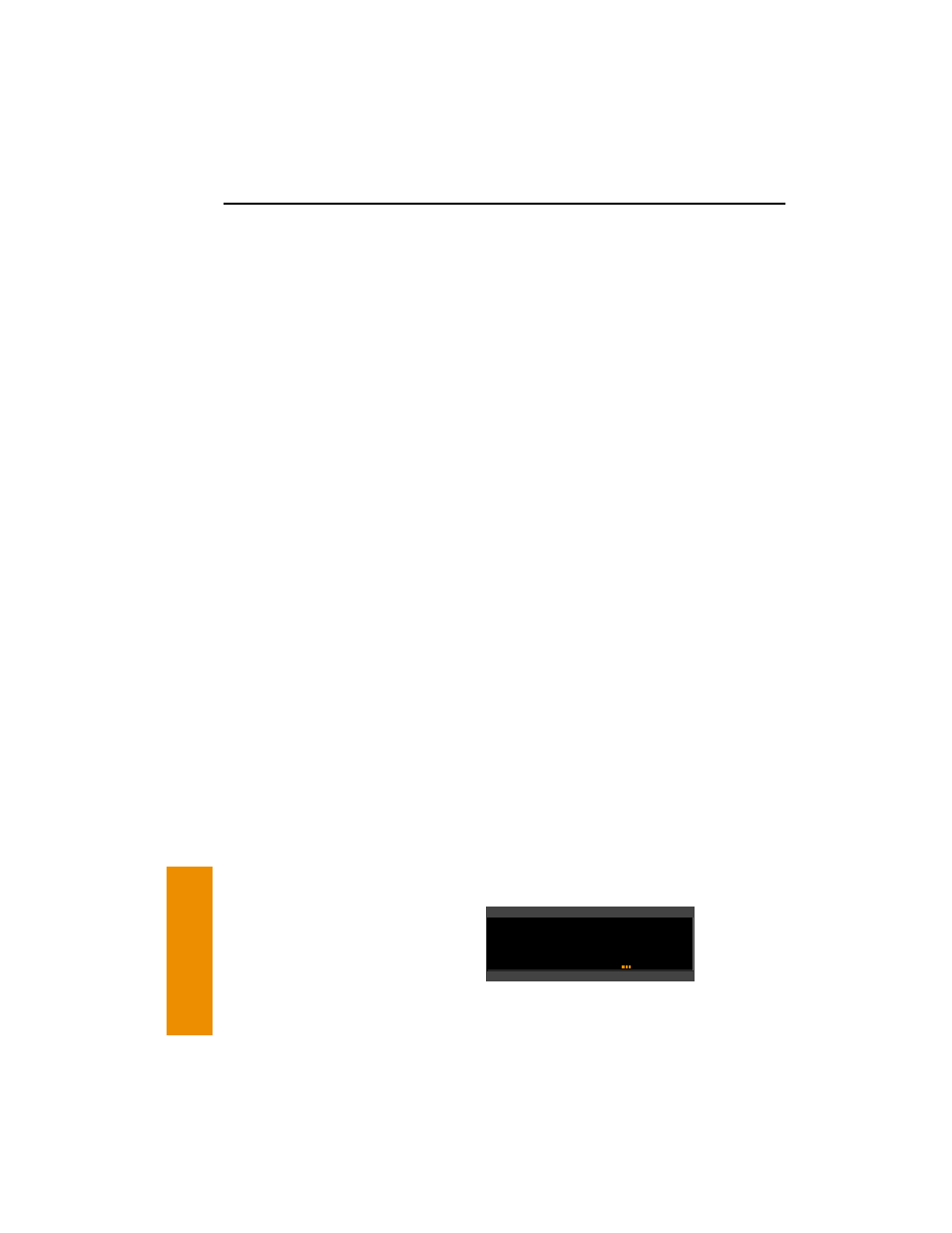 VOR. DME arcs greater than 26 NM will have
waypoints where the first two characters are the
first two letters of the DME identifier. The next
three characters will be the radial that the arc way
point is on.

Waypoints along a given radial will be named such that the first three
letters are the reference VOR/DME and the next two are the DME
distance. If the distance is greater than 100 NM the order is reversed.
For example, LAX18 is 18 NM from LAX while 26FLW is 126 NM
from FLW.

If the aircraft is not too far from the destination airport, the NAV 4
page can be used to determine where some of these waypoints are
relative to others in the approach. At the time of this writing, all of the
NOS charts and some Jeppesen charts do not show the special ter-
minal waypoints that are required for GPS approaches. For this
reason it is a good idea to understand what the special waypoints are
used for and what they mean.

Every approach will have a FAF and a MAP. Almost all will have an
IAF and missed approach holding point.

Another item that you should notice in
the flight plan is the line that has *NO
WPT SEQ on it (figure 5-8). This is
what is referred to as a fence and the
purpose of this line is to tell you that