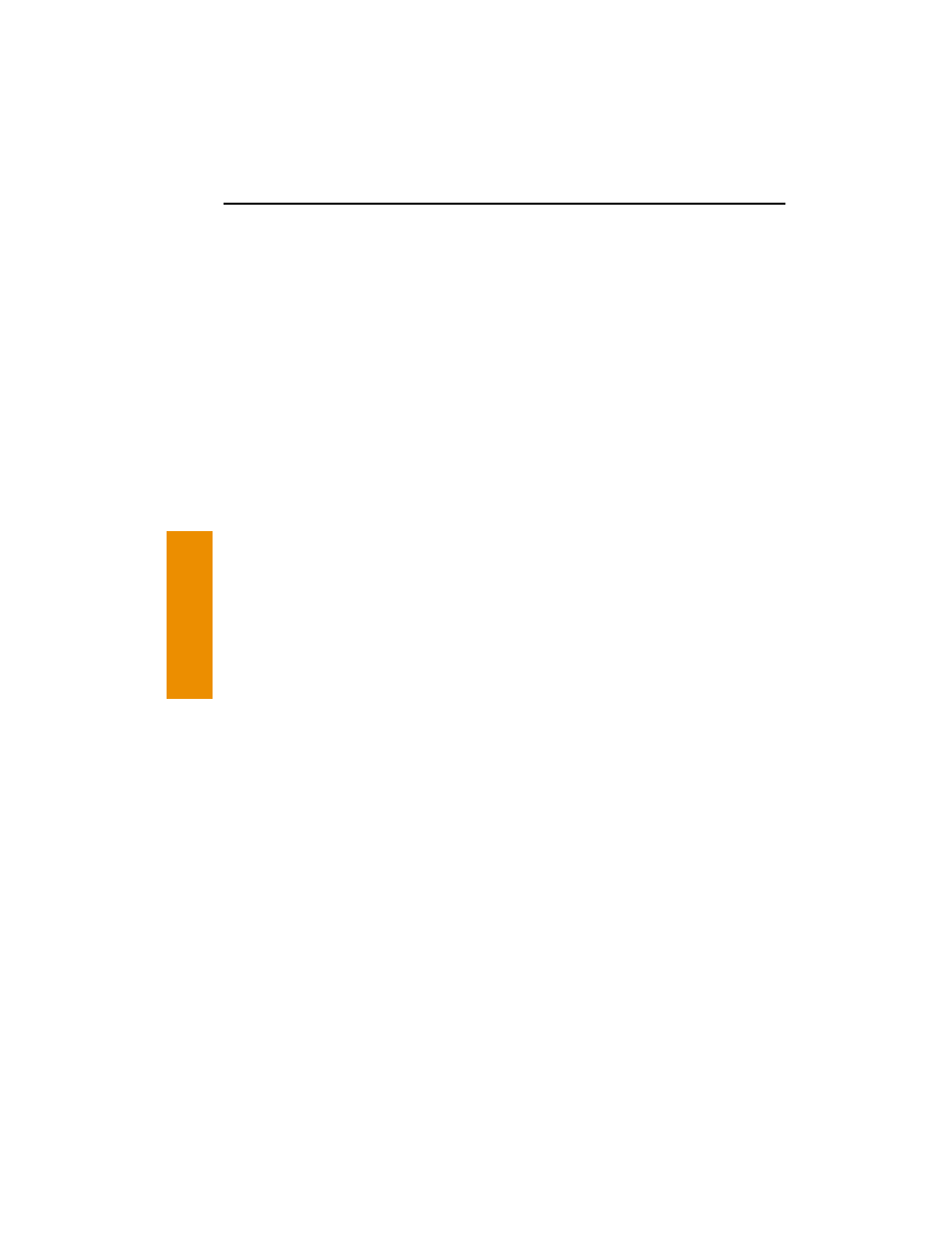 No Act
Wpt — (No Active Waypoint) Appears when you attempt to activate
the OBS mode if there is no active waypoint. To have an active way-
point, a flight plan must be activated or a Direct To must be initiated.

No
Nrst – (No Nearest) Appears when the pilot selects a nearest list
(APT, VOR, NDB, INT, USR, SUA, FSS or CTR), and there are no
nearest items of that type within a 200 nm radius of the aircraft’s pre-
sent position.

NoSuch
Wpt — (No Such Waypoint) Appears when there is no waypoint in
the data base corresponding to the entered identifier on the
Supplemental Waypoint page.

Remrks
Full — (Remarks Full) Appears when you attempt to create a user-
entered Airport or Supplemental Waypoint remark on the APT 6 or
SUP 3 page if 100 user-entered remarks already exist. In order to
create additional airport remarks, some existing remarks must be
deleted on the OTH 4 page.