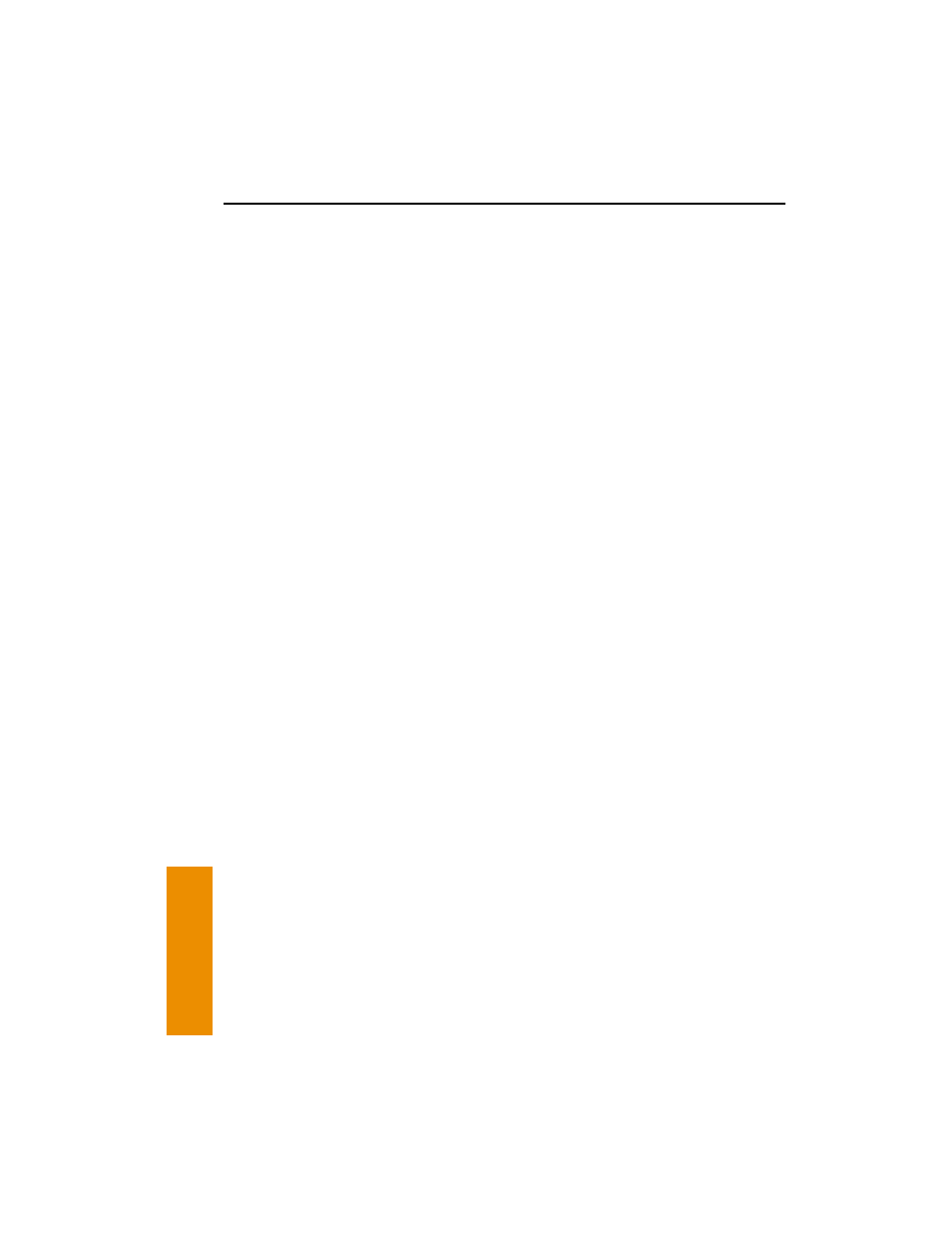 Before reaching PORTE, change back to the Leg mode to enable
automatic waypoint sequencing. Once the aircraft reaches
PORTE the KLN 89B will automatically sequence to the next way-
point, PESCA.

After passing PESCA, the procedure calls for a 090° heading until
intercepting the 116° course to WAGES intersection. To do this
with the KLN 89B, change back to the OBS mode and make sure
that WAGES is the active waypoint. Set the selected course to
116°.

There is an altitude restriction marked with an “x” on the chart.
The name of this point is 26FLW. 26FLW means that the waypoint
is 126 NM from the FLW VOR/DME. Make sure to meet any alti-
tude requirements upon reaching this waypoint.

10. Once the aircraft reaches FLW, proceed on with the rest of the

To illustrate the use of the KLN 89B with STAR procedures the steps
required to fly Acton Four arrival to Dallas/Fort Worth International will
be shown in this section. This procedure is considerably simpler than
the SID example shown in section 5.2.4.

For this example assume that the aircraft departs from El Paso, Texas
and files for the Acton Four arrival with the Wink transition. Use the fol-
lowing steps to fly this procedure with the KLN 89B and refer to the
chart for this STAR (figure 5-44):

Load the STAR into the flight plan as described in section 5.2.2.

This STAR is very simple and the KLN 89B will automatically
guide the aircraft along the proper route until the AQN VOR.

NOTE: It is extremely rare to have a different path over the ground for
turbojets and non-turbojets, but be sure to cross check with your paper
charts.