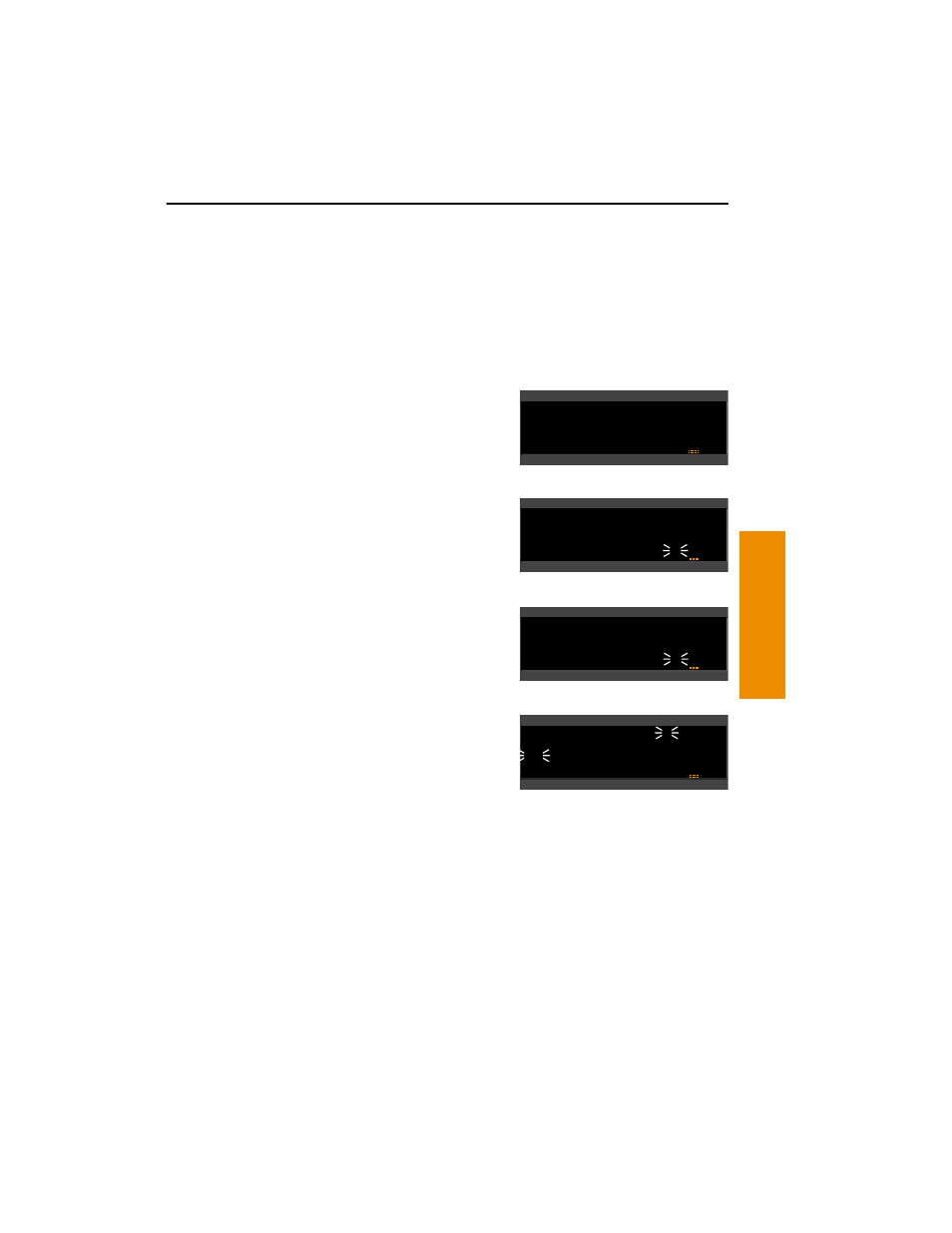 89(B) uses ICAO identifiers, which means that many U.S. airport
identifiers begin with the letter K. Also, many airport identifiers in
Europe begin with the letter E or the letter L. Especially when flying
VFR, you will mostly want to enter Direct To or Flight Plan waypoints
which are airports. The KLN 89(B) has a great feature that will save
you turns of the knob when you know that the first character will
probably be a K, E, L, or other letter that is commonly used in your
part of the world. You can set the default first waypoint identifier
character on the SET 5 page.

Turn off the cursor. To try it out,
proceed to the SET 1 page (initial
position). Turn the cursor (

on (it will come on over the way-
point field). Try turning the right
inner knob one click clockwise
(figure 3-50). There’s the
character you just selected on the
SET 5 page!