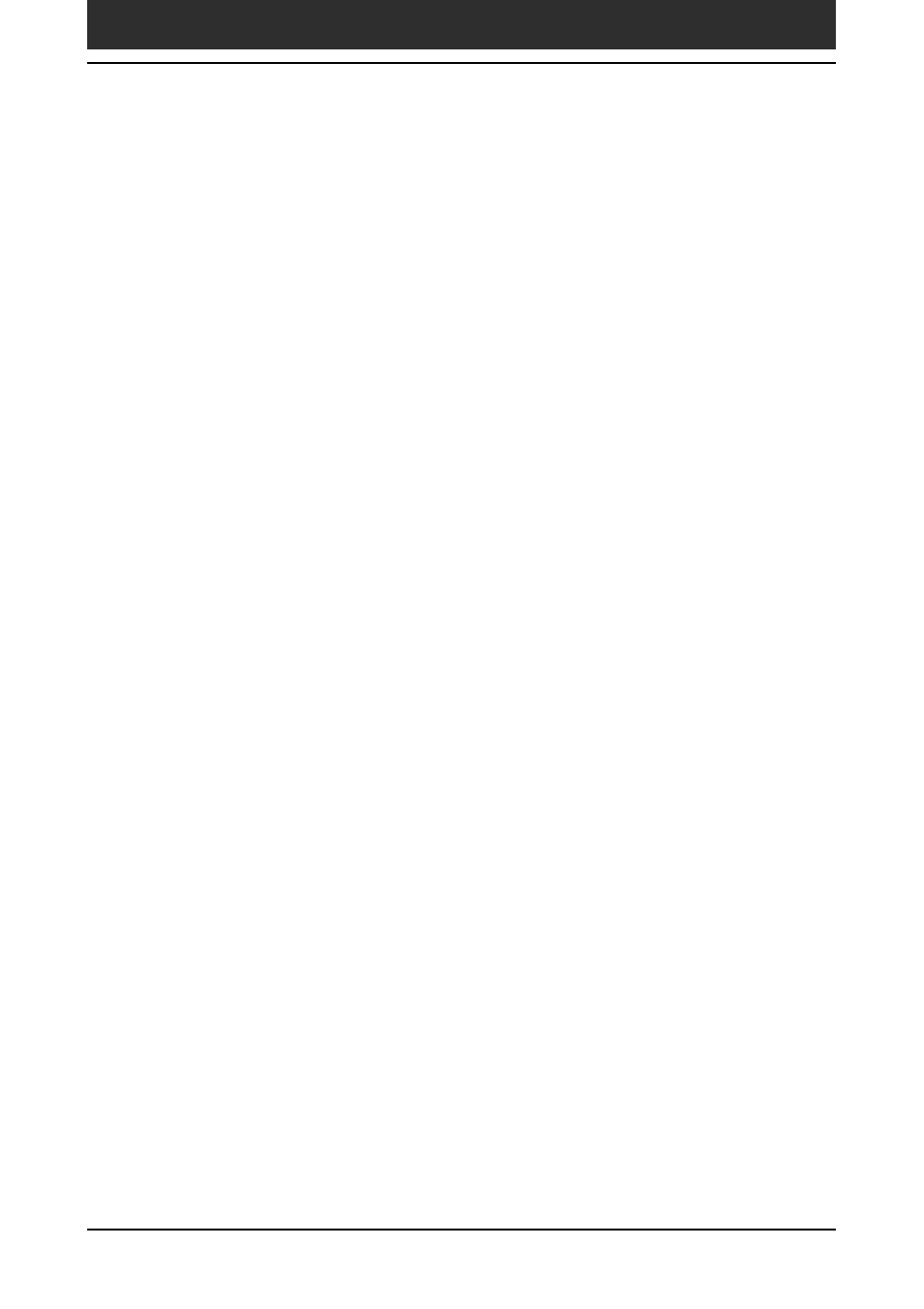 The following information enables you to create custom log in scripts that
require non-ASCII characters. It is provided for advanced users who
understand the use and requirements of such characters in a custom log in
script.

You may use the caret ( ^ ) to transmit ASCII command characters. If you
send ^char, and the ASCII value of char is between @ and _, then the
character is automatically translated to a single-byte value between 0 and 31.
For example, ^M is converted to a carriage return.
If char is a value between a and z, then the character sequence is translated
to a single-byte value between 1 and 26. If char is any other value, then the
character sequence is not subject to any special processing. For example, the
string “Joe^M” transmits Joe, followed by a carriage return.

You may include carriage return and line feed commands as part of the
login script, when entered in the following format.

For example, the string “waitfor Joe<cr><lf>” waits to receive Joe followed
by a carriage return and line feed from the remote computer before
executing the next command in the script.

The backslash ( \ ) character defines that the next character is transmitted as
a literal character, and is not subject to any special processing ordinarily
associated with that character.
Examples: